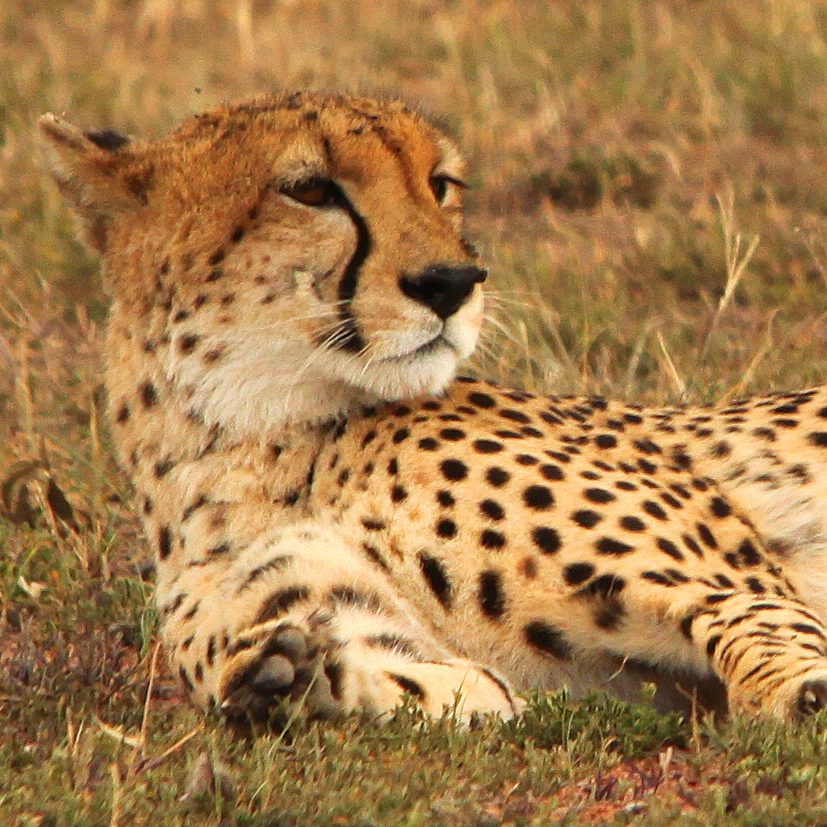 01 September 2020 – National Geographic WILD’S annual Big Cat Week returns next week and to celebrate, it is releasing a one-hour film from Dereck and Beverly Joubert called ‘Jade Eyed Leopard’ on 7th September. Filmed entirely in the Olare Motorogi Conservancy in Kenya, home to among others, the luxury tented safari camp of Mahali Mzuri, the film is the fascinating story of a female leopardess.

Narrated by the actor Jeremy Irons, the film follows a young leopard named Toto born in the Maasai Mara, during the critical first three years of her life as she learns the skills to survive taking her into adulthood. The heart-warming film is perfect viewing for families and gives a real insight into the sheer beauty of the Olare Motorogi Conservancy, proving there really is no better place to get up close and personal to the real thing.

Just like the film, Mahali Mzuri shares a ringside view to some of the most awe-inspiring wildlife viewing there is in the Maasai Mara and its expert guides are only too happy to share their frequent sightings of resident leopards in the conservancy, just like the story of Toto. Mahali Mzuri also happens to be right in the path of the annual Great Migration and where one of the biggest cat populations in the whole of the Maasai Mara can be found.

After nearly five months of closure, the luxury tented safari camp re-opened for guests at the beginning of August, just in time for the world-famous migration and as it patiently awaits the arrival of the migration to enter the Olare Motorogi Conservancy itself in the coming weeks, guests are once again being treated to twice-daily game drives led by expert guides, and 12 luxurious tented suites that look out onto some of the world’s most stunning scenery.

Rates start from USD 945.00 per person, per night, during low season, based on double occupancy. Rates include twice daily game drives, all meals and drinks, transfers from the Olare Orok airstrip and much more.

As with all Virgin Limited Edition properties that have re-opened, or are expected to re-open in the coming months, Mahali Mzuri has put in place rigorous new safety and hygiene measures ensuring their guests and staff remain its number one priority, without sacrificing upon the magic of the Maasai Mara. More information on all of its new measures can be found here: (https://www.virginlimitededition.com/en/mahali-mzuri/keeping-you-safe). 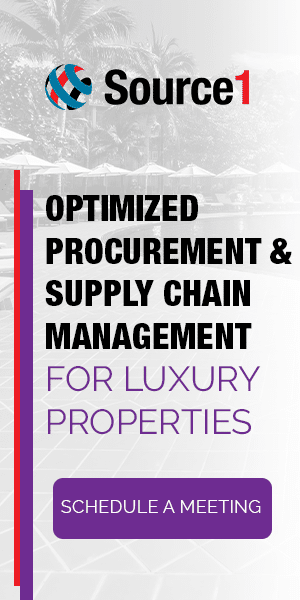