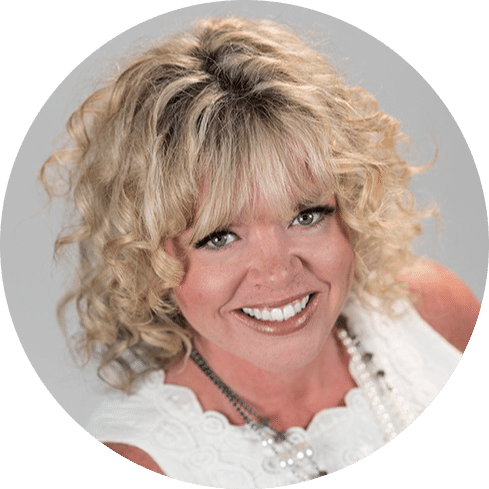 Andee Oleno-Thomas is the current Vice President of Engagement (a.k.a. Queen of Everything) for AVMS, a production and event technology company. She is currently based out of one of the company’s regional warehouses in Tempe, Arizona. She began this role in February of 2018 after being personally recruited by the owner of the company.

Andee’s tenure started in the hospitality industry in February of 1988, as a sales receptionist at The Pointe Squaw Peak Resort. She quickly rose in the ranks through positions within sales and marketing, including sales assistant, director of sales assistant, yield specialist (revenue maximization), and corporate sales manager. She was then promoted into hotel operations as the general manager assistant, where she learned the day-to-day operation of a 563-all-suite resort, including forecasting, revenue management, hotel operations, guest challenge assistance, capital project development and recreational facility organization. The first resort water facility in Phoenix, Arizona was built during her tenure, and she played an integral part in the planning, construction, success, and promotion of the facility. The Hole-in-the-Wall River Ranch gained a ROI in under three years ($8M original investment), as well as increasing resort summer occupancy from 31% to 73% the first year. During this time, she was mentored in marketing, advertising, communications, and public relations. She played a key role in the resort earning “Best Place to Take a Dip,” by USA Today; “Best Family Resort” by Better Homes and Gardens; and “Best Place to Work” by the Business Journal. In addition, she assisted in the creation of the resort's wildly successful children's program, Coyote Camp.

During her time at Hilton, Andee also had the opportunity to work directly with the on-site audiovisual team from Swank Audio Visuals for special events such as the Annual Recognition Banquet, Summer Promotional Series and Dive-In Movies. When Swank was ready to expand, it became apparent that a marketing leader with hospitality experience would be imperative to the overall success and growth of the organization. Andee was tagged as the ideal candidate to become Swank's director of marketing due to her background, knowledge of Swank and its services, and experience within the industry. In the fall of 2007, she joined the Swank team and had an immediate impact. By the end of 2012, Swank Audio Visuals had garnered gross revenues of $315 MM, 350 hotel/resort agreements, and 1,400 full-time and 300 permanent part-time team members.

In 2011, PSAV purchased Swank and Andee was promoted to Vice President of Marketing after several successful campaigns for the company, including augmented reality, promotional video cards and video proposal cards for the hotel acquisitions team. She was also called upon to build and assist executive leadership with internal and external presentations. PSAV had 800 hotel contracts when Andee joined the team and over 1,500 when she left the company. She created and distributed correspondence for all PSAV acquisitions during her tenure with them, including Swank, VAE, American Audio Visual Center, AVC Live, and KSL. During the fall of 2016, Andee was recruited to join the team at AVmedia where she led the marketing and creative services division of the company.

In October of 2017, Andee was once again actively recruited and joined the AVMS team to assist in not only their marketing efforts but hotel acquisitions as well. She works hand-in-hand with EVP of relationships, Jim Jungsten.

Andee is also an active board member of the Valley Hotel and Resort Association, an organization dedicated to educating members regarding issues that impact the hospitality industry, and advocate for; and communicate support of issues that affect the industry — to the government, the public, and the tourism community. 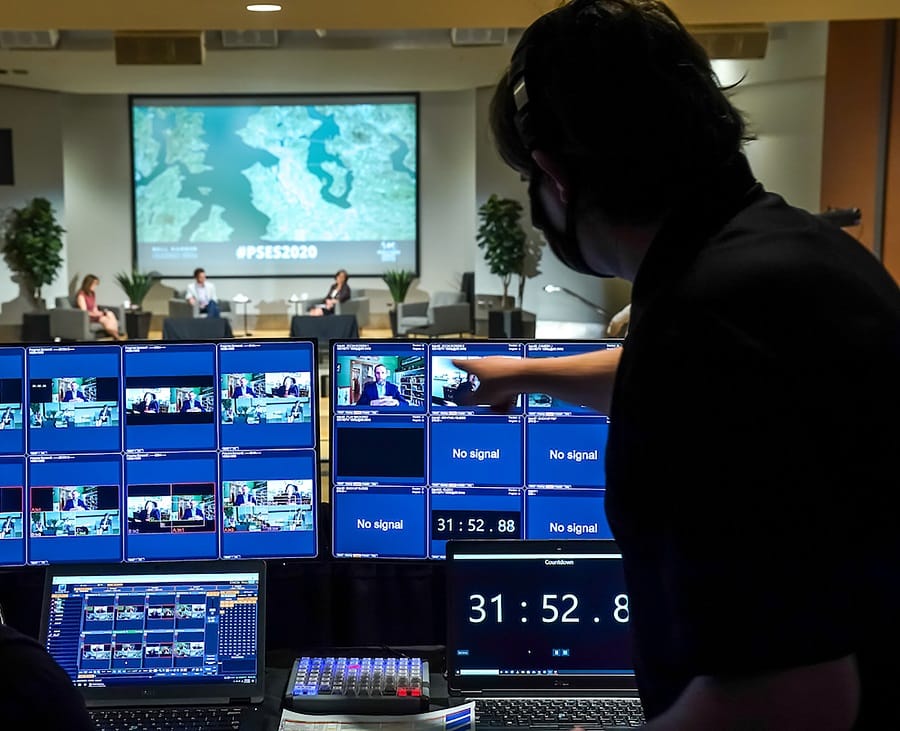 Let’s face it… For almost the last two years, the hospitality industry has been a hodge-podge of the Seven Dwarfs: The Unknown, The Known, The Stressful, The Assumption, The Misinformation, The Ever-changing and let’s not forget “Sneezy”!