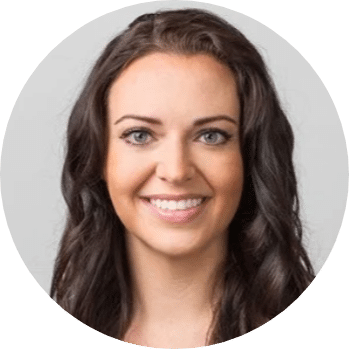 Senior Vice President and leader of the Washington, D.C. Consulting and Valuation office at HVS. Over 15 years of experience in the hospitality industry and a licensed certified general appraiser in several states. Known for expertise in hotel market studies, feasibility analyses, and appraisals. I consistently participate in local real estate group, such as ULI, and attend conferences, as well as have published articles on the dynamics of the most prominent Mid-Atlantic hotel markets, including Washington, D.C., Baltimore, Philadelphia, Annapolis, and Wilmington, as well as other industry topics, such as Federal Per Diem Rates, American Hotel & Lodging Association’s Legislative Summit, and newsworthy events, such as Amazon’s HQ2 plans for Northern Virginia. I serve as a board member for the International Luxury Hotel Association (ILHA) North East Chapter and lead and organize networking and educational events for the Washington, D.C.-based Hospitality Real Estate Society (HRES).
VIEW COMPANY

Given the situation that we have been experiencing over the past several months, it has been very challenging to know for certain where hotel valuations land.