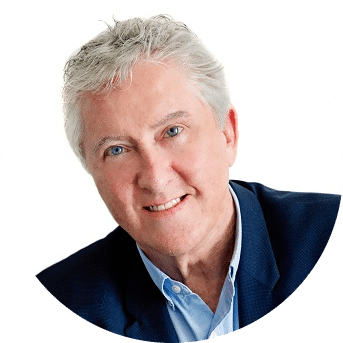 Gordon's litigation practice continued until 1987 at which time he found himself involved more and more in commercial work and to cater to such and expand his professional experience he formed his own firm and in subsequent years, took on partners who brought with them their own degree of specialty.

During his 38 years in Hong Kong, Gordon has been involved in business both locally and internationally and both as a legal adviser but more often than not, as a businessman. Gordon's direct involvement in business activities has given him a unique insight into the requirements of those who own or run businesses.

Gordon is involved in commercial work drawing on his experience of having been engaged as a principal in a number of businesses in Hong Kong and Asia. His philosophy in legal work is to give practical legal solutions to clients, to work hand-in­ hand with them in their business development and offer a more rounded approach to business situations.

In his involvement as a principal, he has extensive experience in the hospitability, publishing and jewelry industries and a large amount of his time is involved in the development of several charitable organizations both in Hong Kong and Asia.
NO NEWS POSTS
Submit Content
Login