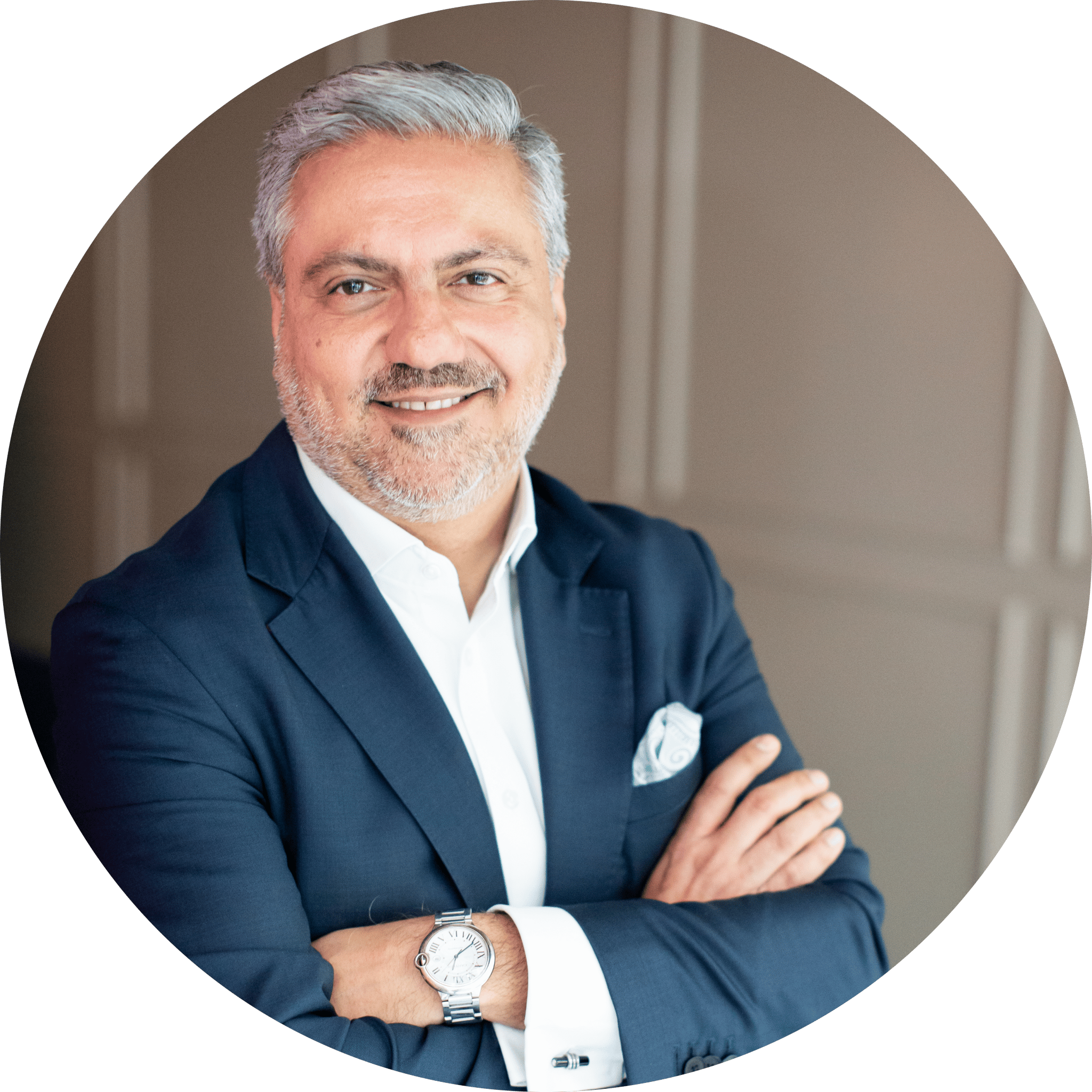 After qualifying as a Chartered Accountant with Coopers & Lybrand in 1993, Imshan joined Barings investment bank as a mergers and acquisitions advisor when it was the number one corporate finance house in the UK by value of transactions. This first-hand exposure to captains of industry at a young age provided a fertile learning environment and a solid foundation on which Imshan would go on to build his career.

It was 1997 when Imshan first ventured into the hospitality industry. He founded a specialty coffee company, the business plan for which was developed within London Business School. As an early adopter, the company became the premium provider of the coffee shop experience within captive markets such as large office blocks and supermarkets, partnering with companies such Goldman Sachs, Schroders and Sainsbury's to showcase product and experience on-site.

Imshan divested his shares in the coffee business in 2001, knowing that his passion within hospitality resided in hotels specifically, and began working with a high net worth family looking to reignite their generational hotel business. Given Imshan's long held appreciation for hotels, this was a natural next step, and he took an equity position within the business. Working closely alongside the son of the founder, Imshan spent a decade building what today is the Queensway Group into three divisions: hotels, food and beverage, and residential. This included developing, owning and operating both franchised and 'own brand' hotels across the UK; being the sole franchisee for KFC and Pizza Hut across Austria and Slovakia and developing a portfolio of residential developments in the UK, Portugal and the Czech Republic.

After the Great Financial Crisis in 2009, Imshan found an opportunity to build a new business, and together with co-founder, Namid Mangalji - who had spent the previous 18 years at Westmont Hospitality Group - created EQ Group. Since its founding in 2011, the focus for EQ has always been to maximise the value of operating real estate through renovations, development, repositioning, brand, operational improvements and strong financial controls. Starting with the development of the 146-bedroom Doubletree by Hilton in London - Kingston upon Thames, EQ Group currently owns, operates and asset manages/manages 17 hotels with over 5,000 rooms across the UK, France and Spain with more hotels in additional territories in the pipeline.
NO NEWS POSTS
Submit Content
Login