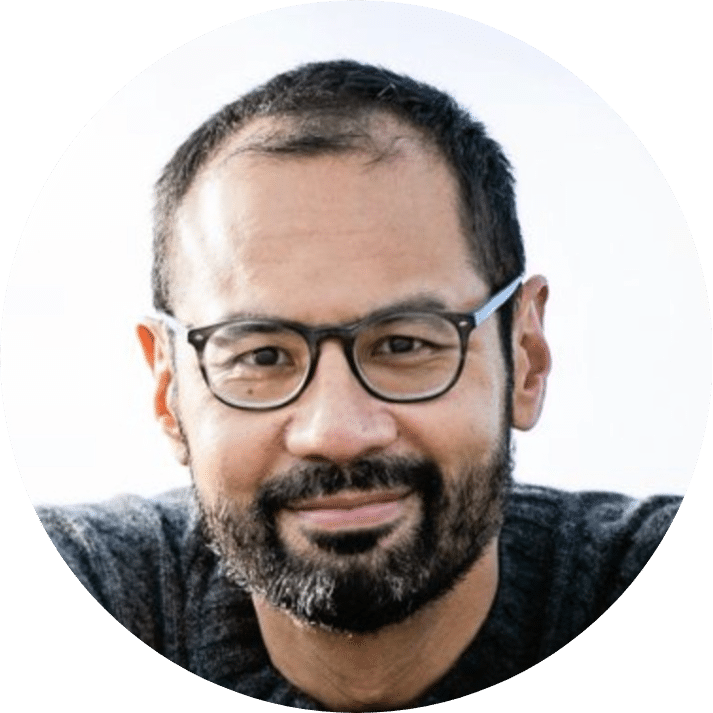 A former Hotelier of the Year, Jeff David has a pedigree that spans over twenty-five years and is a leader in the hospitality industry in opening luxury properties. Jeff’s expertise in the hotel start-up space credits him in opening $1.7 billion dollars’ worth of high-profile luxury assets in Aspen, Anguilla, Times Square, Nantucket, Washington DC, and most recently Los Angeles. In 2018, he founded his company, Jeff David Hospitality, to scale his experience into other facets of the service industry, with partners and clients in the private aviation, solar powered marine residences, and social impact space. His current position is the President of The Fitler Club in Philadelphia, best described as a hybrid business model that combines Equinox, WeWork and Soho House in a 130,000 square foot private club. Jeff’s passion is mentorship and giving back to the community, starting 20 years ago as a charter member of the Four Seasons Diversity Task Force. He galvanized both the religious communities and local government and led the war on guns and gang violence in the Caribbean after his close mentee was killed in a drive-by shooting. He has been involved in charitable foundations for RocNation Sports, and an Executive Board Member for the Josh Norman Foundation and the Karl and Marissa Van Noy Valor Foundation.

At a time when everything is uncertain, everything important becomes clear:
health, family, perseverance and adaptation. The roadmap to our future begins
with the combination of our expansive 130,000 sq ft campus and the ability to
know and closely monitor who is under our roof. We envision a controlled
environment inhabited by a team and membership community that is accountable
to each other.