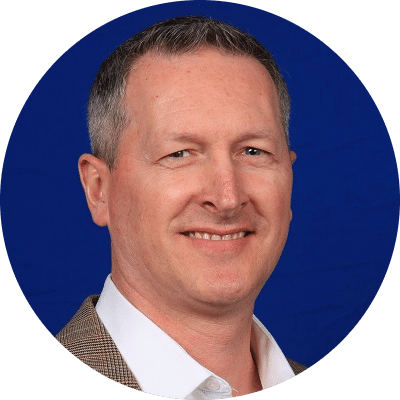 He joined General Mills in 1990 as a retail sales representative and has had a wide variety of roles and responsibilities that include working as a PSM on the Haagen-Dazs business, National Sales Manager for Small Planet Foods and managing large retail customers such as Giant Eagle, Shaw’s, A&P and Farmer Jack.

Merv is a graduate of Allegheny College, Meadville, PA. He and his wife, Tricia and their two sons, Jacob and Luke, reside in Minneapolis, MN.
NO NEWS POSTS
Submit Content
Login