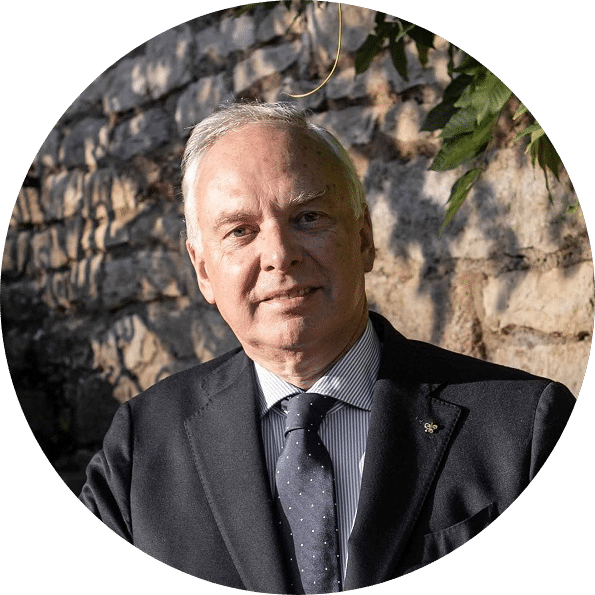 Philippe Gombert is the son and grandson of Paris-based hoteliers who originated from the southwest of France. He began his career in the hotel industry when in 1982 his family acquired the ‘Château de la Treyne’ in Lacave, France, some 150 miles east of Bordeaux. For the next decade, he spent his weeks working in Paris as a lawyer and his weekends at the Château, while his German-born wife Stephanie managed the property and family. Ten years later, in 1992, the Château was accepted as a member of the Relais & Châteaux family. Passionate since an early age about Relais & Châteaux thanks to his mother, Philippe served the Relais & Châteaux association for 12 consecutive years, initially as a delegate and then as a Secretary General. In 2014, during the Relais & Châteaux annual Congress in Berlin, he was elected as the President of the group.
Established in 1954, Relais & Châteaux is an association of more than 540 landmark hotels and restaurants operated by independent innkeepers, chefs, and owners who share a passion for their businesses and a desire for authenticity in their relationships with their clientele.
NO NEWS POSTS
Submit Content
Login