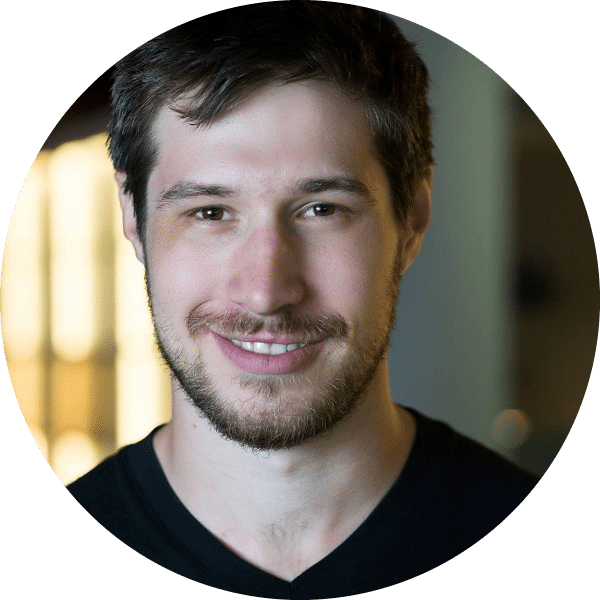 Reuben is a serial entrepreneur and seasoned technology leader with 10+ years of experience across the tech, engineering, and startup space. In his current role at AvantStay, he is reimagining the future of group travel, innovating new ways to leverage technology across operations and the end-to-end guest experience, while leading an in-house team of product developers and engineers.

In prior lives, Reuben started LiveDwell, a boutique co-living company in Brooklyn and was CTO and Co-Founder of two companies, Remy, an insurance compliance venture named one of the hottest tech startups in New York City, and Sportaneous, a health startup acquired by Greatist. He was also head of engineering and platform at Recombine, a genetic testing company acquired by The Cooper Companies in 2016.