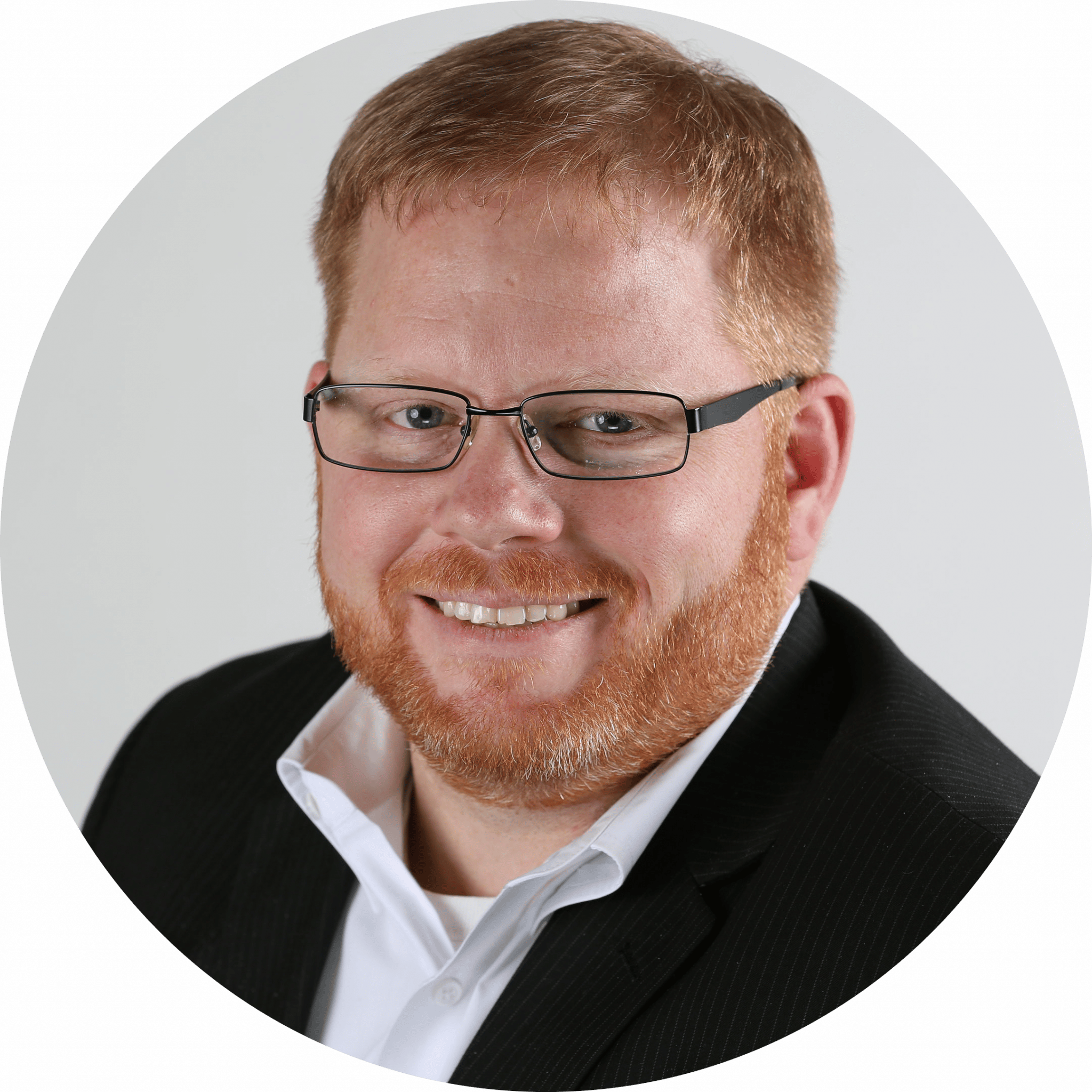 Ryan McCrum is the Regional Vice President, Venues for Suburban Chicago, Indiana, and Wisconsin. Ryan started his career with PSAV (now Encore) in 2002 as an Event Technology Technician at the Westin River North.
In his 20 years with Encore Ryan has led the Event Technology teams as a Director in several hotels in the Chicago and Suburban markets and as an above venue leader.

Ryan lives in Hoffman Estates, IL with his wife and 4 children. In his spare time Ryan enjoys coaching his kid’s sports teams, watching sports, and riding his motorcycle. 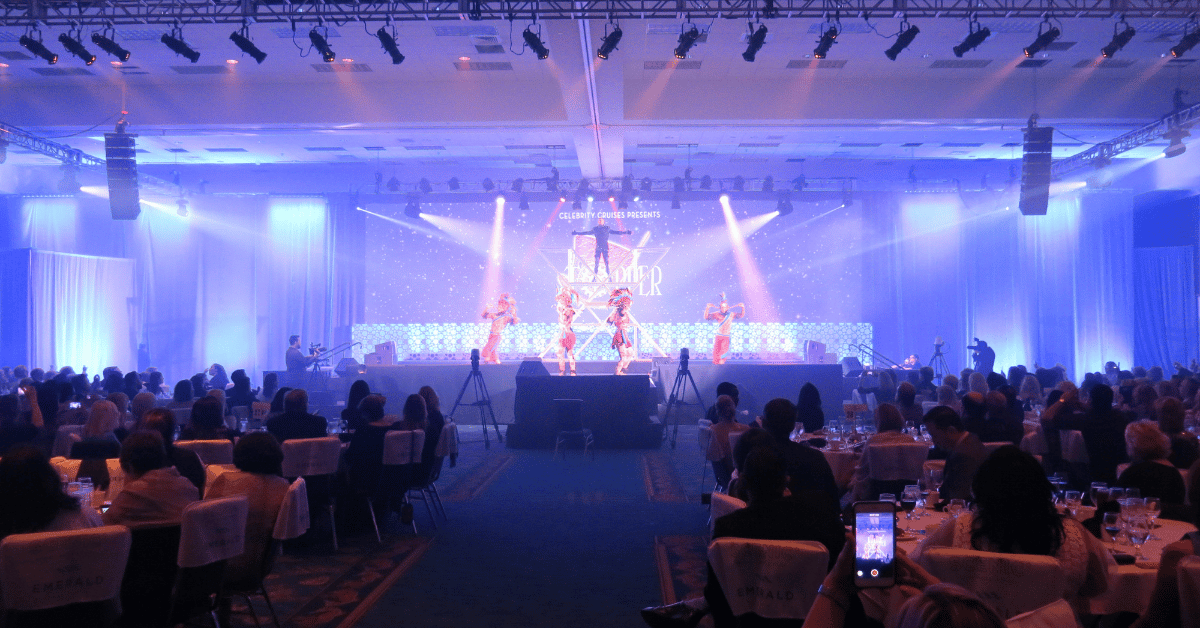 Hotels and their in-house event technology partners have the same goal: produce a successful event for meeting and event customers.