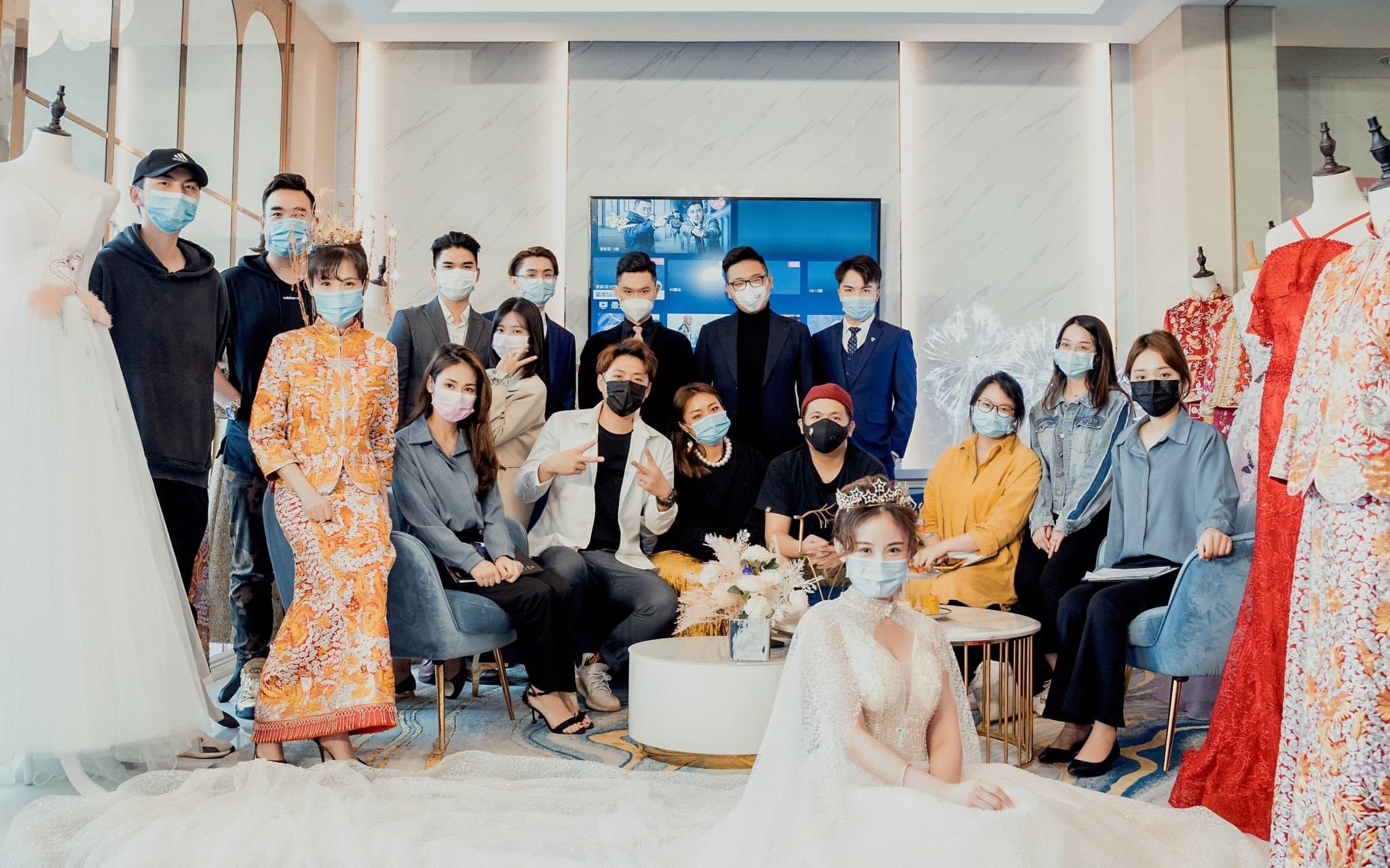 Geneva, 21 April 2020 – Despite the currently limited travel and contact opportunities, Kempinski Hotels remain in close contact with their valued guests and have initiated creative actions in recent weeks to provide a high level of service – albeit somewhat different from ‘normal times’.

In addition to numerous charity campaigns and donations of medical supplies, the hotel teams around the globe have put business ideas into practice, ranging from takeaway apps and virtual real-time hotel tours to an online wedding salon.

One of the strengths of Kempinski Hotels is certainly its culinary expertise: Kempinski Hotel Beijing Lufthansa Center in the Chinese capital has developed its own bilingual takeaway and delivery app, appealing not only to locals but also to the surrounding embassies and huge number of expats living in Beijing. Popular here were, among others, the hearty dishes from the in-house Paulaner Bräuhaus. At peak times, the luxury hotel baked up to 300 cakes in its patisserie, including 200 Black Forest cherry cakes per day, and delivered them to customers.

Setting up a sort of ‘Drive-in’ also became popular among the hotels of the luxury group: While Kempinski Hotel Muscat in Oman set up a window of the hotel for a food pick-up for clients from the safety of their car, Kempinski Hotel Frankfurt Gravenbruch was able to establish a Drive-in Ice Cream Boutique, selling its homemade ice creams, including a delicious seasonal one made from asparagus. Right on the first day more than 200 cars pulled up in front of the luxurious hotel. Hotel Adlon Kempinski Berlin has been working in close collaboration with the institution Too Good To Go and offers Adlon classics at reduced prices on its ‘We care’ app.

But the Kempinski teams were also inventive in completely different areas: customers who are, for example, interested in future events at Kempinski Hotel Corvinus Budapest are guided on a virtual tour by a member of staff in real time via a selfie-stick camera through all facilities in order to get a better picture of the entire hotel offer.

Kempinski Hotel Huizhou in China hosted an online wedding salon, where wedding planners and providers of various wedding services could contact potential customers and future couples via a live connection from one of the hotel ballrooms and present their offers and tips for the best day in life.

More than 5,300 viewers were online during this event, and numerous requests for weddings at the hotel resulted from this successful campaign.

Thanks to social media, numerous Kempinski hotels manage to stay in close contact with their followers and loyal guests.

‘Our hotel colleagues are extremely active and creative in implementing new business ideas and staying in touch with our valued guests,’ said Amanda Elder, Chief Commercial Officer and Member of the Executive Board of Kempinski Hotels. ‘

The hotel teams are showing tremendous entrepreneurial spirit and, in addition to the current initiatives, are already working intensively on strategies for the post-crisis period.’ 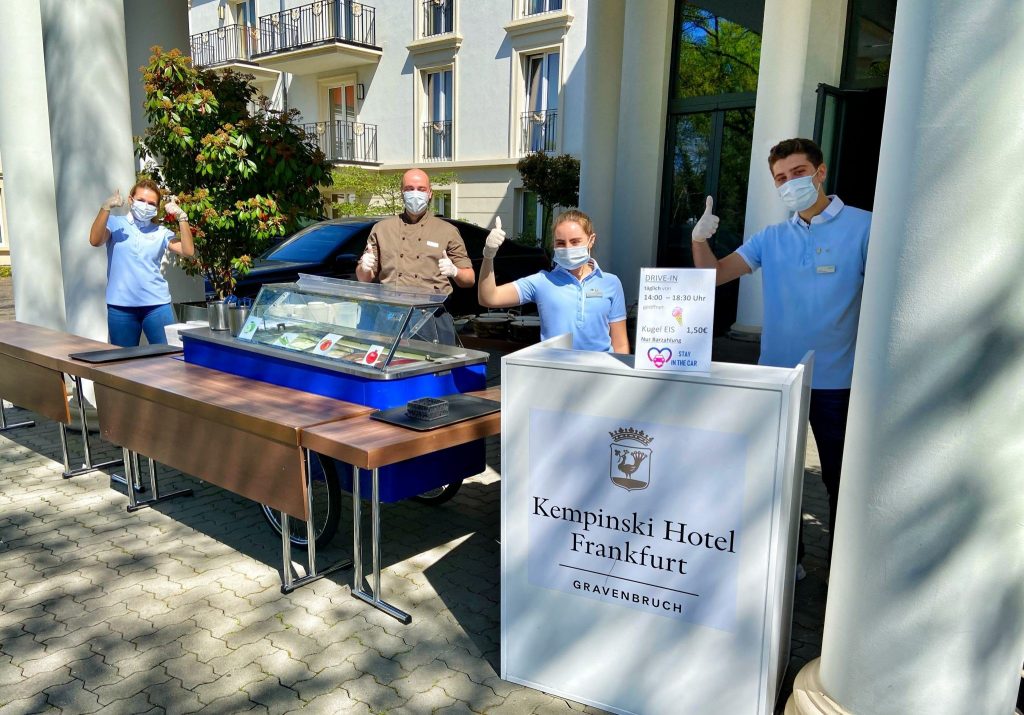 About Kempinski: Created in 1897, Kempinski Hotels is Europe’s oldest luxury hotel group. Kempinski’s rich heritage of impeccable personal service and superb hospitality is complemented by the exclusivity and individuality of its properties.

Kempinski now comprises a portfolio of 77 five-star hotels and residences in 34 countries and continues to add new properties in Europe, the Middle East, Africa, Asia and the Americas. Each one reflects the strength and success of the Kempinski brand without losing sight of its heritage.

The portfolio comprises historic landmark properties, award-winning urban lifestyle hotels, outstanding resorts and prestigious residences. Each one imbues the quality guests have come to expect from Kempinski while embracing the cultural traditions of its location.

Kempinski is a founding member of the Global Hotel Alliance (GHA), the world’s largest alliance of independent hotel brands.