‘Fortune Favours the Brave’: Opening a New Hotel During a Global Pandemic 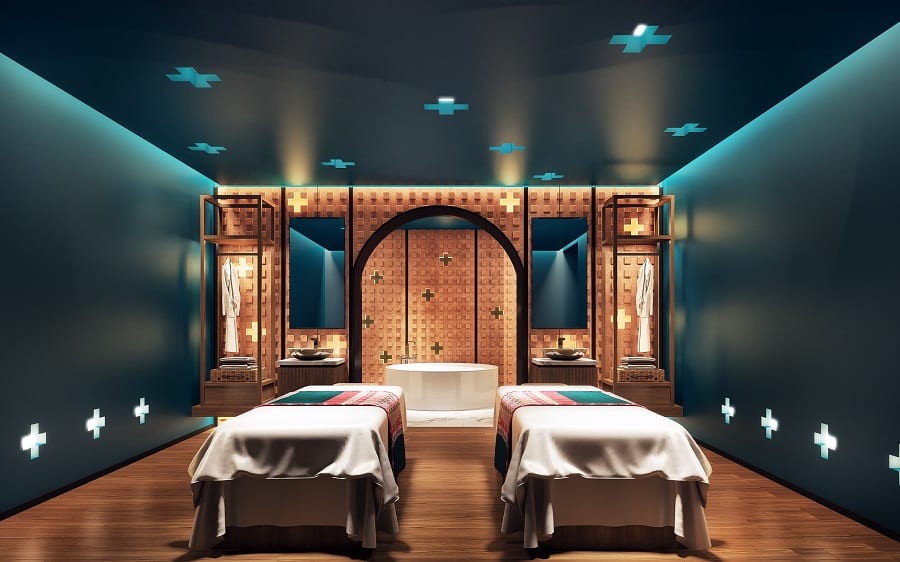 When people learn of the upcoming launch of the first five-star hotel to open in Chiang Mai since the onset of the global pandemic, the response is generally one of surprise, if not pessimism: “Wow, you’re brave. It’s a grim time to run a hotel, much less open a new one. Why, of all times, open a new hotel now?”

Despite arched eyebrows, there’s indeed a raft of compelling reasons behind the December opening of Meliá Chiang Mai, a 260-key urban hotel that towers over the River Ping and Night Bazaar in the heart of Chiang Mai in Thailand’s mountainous north.

But first, a bit of background: Chiang Mai hasn’t welcomed international tourists for 18 months and counting. The devastation on the ground is palpable. According to the Northern Chapter of the Thai Hotels Association, a survey of some 40 hotels in Chiang Mai has revealed less than 10% occupancy throughout 2021 hitherto. It is estimated that more than 70 percent of people in tourism-related businesses have lost their jobs, many of whom have mouths to feed and bills to pay.

For the vast majority of our staff, employment with a new hotel has proven a lifeline. Chutima, my personal assistant, for example, previously worked at a Phuket-based hotel that temporarily closed and her salary was cut. As a result of her new job with Meliá Chiang Mai, she has returned home to live with her family here in Chiang Mai but she admits they have to be very careful with their savings, as her sister and father’s business has suffered decreased orders as a result of the pandemic.

Our hotel’s director of human resources, Sirinun, has a similar story. He worked at a nearby hotel in Chiang Mai and took a reduction in salary in the wake of COVID-19. He says his appointment at the hotel has afforded him a rare opportunity to grow his career amid the battered tourism sector and support his family.

As there is not much else happening in Chiang Mai at present, word about the new hotel has spread like wildfire throughout the local hospitality industry. We’d already received hundreds and hundreds of job applications from people locally and across Thailand before we’d even had much of a chance to advertise positions and conduct recruitment drives. Many people with strong hospitality experience have lost their jobs as a result of COVID-19 and are seeking work so the high number of quality applicants is not surprising. 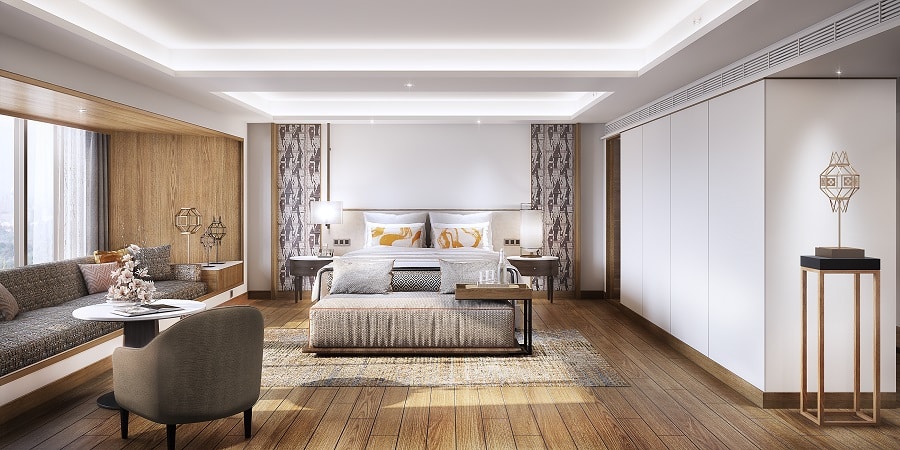 Admittedly there have been some issues opening a hotel during these unprecedented times. We have faced some delays with the shipment of construction materials and supplies that have to come from overseas. The pace of construction has also been impacted by Interprovincial lockdowns, causing challenges in regard to labour and the movement of goods. We have also had to abide by social distancing rules during recruitment etc. Overall, however, we have not had many problems as the talent pool is immense and staff are readily available. People are keen to be a part of something exciting happening at the moment.

In addition to being hugely beneficial for local employees and their families, prompting a ripple effect for the local economy too, something new happening in Chiang Mai with the launch of Meliá Chiang Mai is a morale boost for the local tourism industry, sending a signal that things will get better. They inevitably will. It’s just hard at this stage to pinpoint when, with the goalposts continually shifting due to COVID-19.

The virus has shuttered many hotels and forced many hotel owners to put projects on ice. In a remarkable vote of confidence for a brighter future, our hotel’s owner is very committed. Asset World Corporation (AWC) is far-sighted to invest in Chiang Mai’s economy and community for the long-term with Meliá Chiang Mai, under a strategic roll-out of the Meliá brand in key destinations across Thailand that started with Meliá Koh Samui’s debut in January 2020.

Opening a new hotel doesn’t have to be an all or nothing proposition, particularly during the pandemic. We understand business will be tough while international travel is still restricted. On the bright side, this will afford our team a unique opportunity we otherwise wouldn’t have – a prime chance to fine-tune operations before large numbers of travellers return. Despite all of the research you do before a hotel’s opening, there are always things you think will appeal to the guests that don’t and vice versa. It’s much more difficult to improve, for example, your culinary landscape and wellness offerings when you’re tied up with the demands of the hotel’s daily operations. Based on what we initially learn about our guests’ preferences, we’ll be able to better focus on scrutinizing and improving the guest experience relatively quickly wherever we can.

As one of the most popular places to visit on any travel itinerary to Thailand, we can’t help but be optimistic about the future of Chiang Mai’s tourism industry. With its ancient temples, misty mountains, friendly locals, rich history and fascinating culture, Chiang Mai is such a charming destination that’s been a magnet for domestic and international tourists for years. The global pandemic has lasted a long time and there’s a lot of pent-up demand for travel; Chiang Mai will one day again welcome many tourists.

There’s so much talk about “the lost year” but this hasn’t been the case for our hotel during our busy pre-opening stage. There’s no playbook for launching a hotel amid a pandemic. We’re writing it ourselves as we go, all the while thinking about how we put it all into action. As the old adage goes, fortune favours the brave.