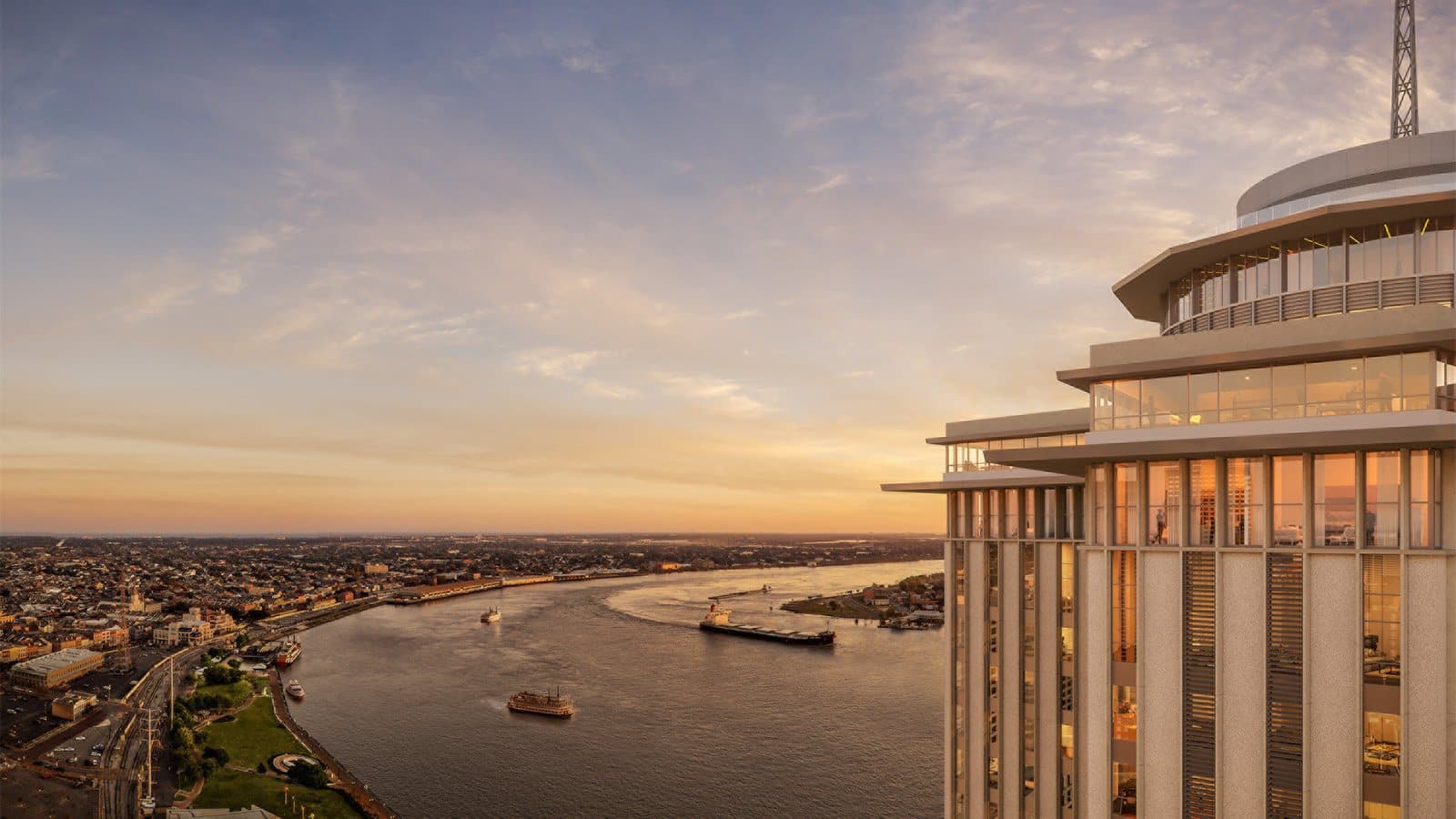 NEW ORLEANS, La. – As the highly anticipated Four Seasons Hotel and Private Residences New Orleans continues to prepare for its grand opening next year, General Manager Mali Carow is overseeing every detail of what will be one of the largest hotels in the company’s portfolio. 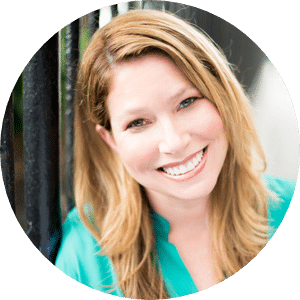 “For the past 20 years, Mali has brought her characteristic enthusiasm and energy into every role, and I can think of no one better to introduce Four Seasons to the great city of New Orleans. Her passion and global experience will be critical as we usher in a new chapter for this iconic property,” says Christian Clerc, President, Global Operations, Four Seasons Hotels and Resorts. “Opening a hotel in this vibrant and diverse city has long been a priority for our company. With world-class design, a storied history and a focus on culinary excellence, we look forward to seeing Mali and her team bring this exceptional project to life.”

Carow first joined Four Seasons 20 years ago as a server at Four Seasons Hotel Chicago, and soon began moving up the ranks of food and beverage divisions in Washington and San Diego, and then internationally in the Maldives and then Amman, where she was promoted to Hotel Manager. She then transferred to the company’s first location in Europe, at Four Seasons Hotel London at Park Lane, in the same role. From there, she was chosen to build and lead the team at the first Four Seasons in New Orleans as its opening General Manager.

Carow’s initial focus was on the destination. “New Orleans is such a welcoming city, and its legacy as one of America’s leading culinary capitals is legendary. The bar is set very high, but we are confident that our vision for this Hotel, its restaurants and bars, and our legendary Four Seasons service will be a perfect match for this great city,” she notes.

As renovations to the historic World Trade Center in downtown New Orleans continue, Mali has been working with her preopening team and culinary partners to create the Hotel’s food and beverage concepts. She continues to also assemble the team who will bring the Four Seasons experience to life for travellers, locals and those who will call Four Seasons home as she will also oversee the property’s Private Residences.

“While we’ve attracted many Four Seasons employees who have transferred from other properties around the world, a large portion of what will eventually be a staff of 500 will be hired locally, adding their own experiences and perspectives as we develop a unique Four Seasons offering here in New Orleans,” says Carow.