Kempinski Hotel Ishtar Dead Sea Kicks off 2021 with the Return of the Hotelier Sébastien Mariette, as Cluster General Manager 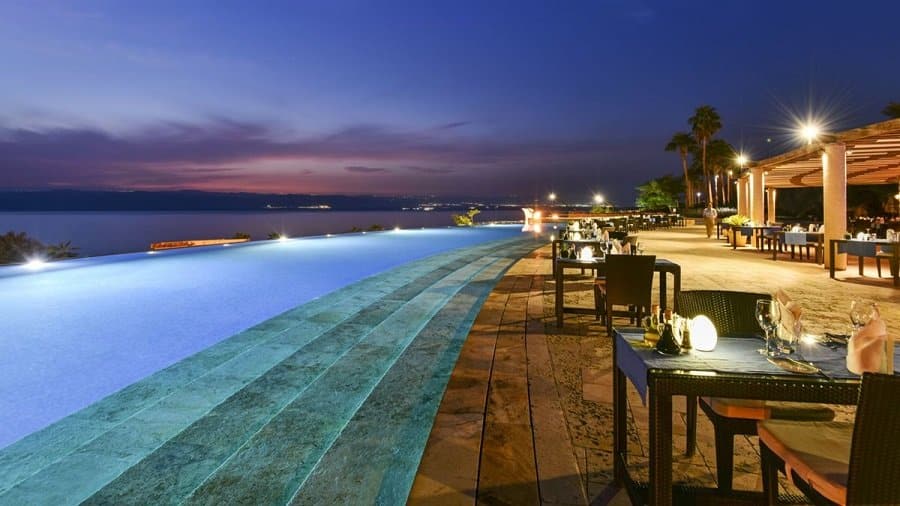 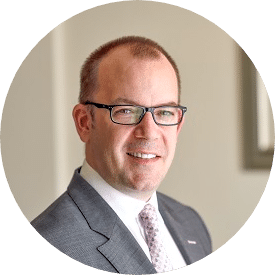 Dead Sea, Jordan, 18 February 2021 – Sébastien Mariette returns to the leading luxury escape of the Dead Sea, Kempinski Hotel Ishtar Dead Sea, as its Cluster General Manager joining after his most recent post in Egypt with Kempinski as an Area General Manager. Located at the lowest point on earth, the Dead Sea, he will be managing the iconic Kempinski property, which was built as an affectionate tribute to the Hanging Gardens of Babylon, in addition to his supervisory role at Kempinski Hotel Aqaba Red Sea.

S. Mariette is a seasoned hotelier who has been with Kempinski for the last 14 years, where he has demonstrated a dynamic business approach that was certainly reflected in guests experiences and maximised operational profits, as well as in creating a multicultural working environment.

“Sébastien is a seasoned and hands-on general manager, and we strongly believe that he will not only successfully manage the leading Kempinski Hotel Ishtar Dead Sea, but also provide key strategic and operational support to Kempinski Hotel Aqaba.” says Wafik Youssef, Vice President Operations, Middle East & Africa. “With his diverse experience and being an experienced brand ambassador of Kempinski, we are confident that Sébastien will continue positioning the brand as the leading luxury hotel at the unique destination of the Dead Sea, the lowest point on earth.” Mr. Yousef, reiterated.

“Having returned to Jordan as Cluster General Manager of these wonderful Kempinski hotels, I am delighted to be part of the accomplished teams of these prestigious properties. Kempinski Hotel Ishtar Dead Sea, where I will be based, is an exquisite haven that provides unparalleled getaways for travellers seeking luxury escapes crafted with memorable experiences. Despite the recent global challenges, I am confident that, along with the expert team of the hotel, we will overcome these interim circumstances and continue positioning our hotel as the leading place to stay when travelling,” Sébastien Mariette stated.

About Kempinski Hotel Ishtar Dead Sea: The award-winning Kempinski Hotel Ishtar Dead Sea lies gracefully on the shores of the world’s oldest natural spa – the Dead Sea. Set amidst gardens dotted with lagoons, waterfalls and private pools, it is a true haven of wellness, where ancient olive trees mingle with palm trees in a most fantastic and stylish fashion. Designed in affectionate tribute to the Hanging Gardens of Babylon, Kempinski Hotel Ishtar boasts 345 rooms and suites within a stylish Arabesque monument building that weaves clean and simple lines into an Arabian theme. For a more luxurious and exclusive stay, the hotel offers Ishtar Villas designed with a tasteful contemporary decor. The hotel also features one of the largest spas in the Middle East at 10,000 sq m.

About Kempinski Hotel Aqaba Red Sea: Redefining the standards of luxury in the region, Kempinski Hotel Aqaba Red Sea is a lifestyle destination situated in Jordanian scenery with a mountainous backdrop and white sandy beaches fringed with one of the best diving and coral reefs in the world. The hotel’s stylish architecture makes a bold statement set on the shores of Aqaba, through the contemporary design and ambience of 200 rooms and suites, all with views of the golden shores and azure waters of the Red Sea, due to the building’s curved contemporary design, shaped in the form of a teardrop. Thanks to the year-round sunshine, the hotel boasts cabanas on its private beach; a lavish, multi-layered swimming pool; and a plethora of outdoor and water-based activities.

About Kempinski Hotels: Created in 1897, Kempinski Hotels is Europe’s oldest luxury hotel group. Kempinski’s rich heritage of impeccable personal service and superb hospitality is complemented by the exclusivity and individuality of its properties. Kempinski now comprises a portfolio of 78 five-star hotels and residences in 34 countries and continues to add new properties in Europe, the Middle East, Africa, Asia and the Americas. Each one reflects the strength and success of the Kempinski brand without losing sight of its heritage. The portfolio comprises historic landmark properties, award-winning urban lifestyle hotels, outstanding resorts and prestigious residences. Each one imbues the quality guests have come to expect from Kempinski while embracing the cultural traditions of its location. Kempinski is a founding member of the Global Hotel Alliance (GHA), the world’s largest alliance of independent hotel brands.