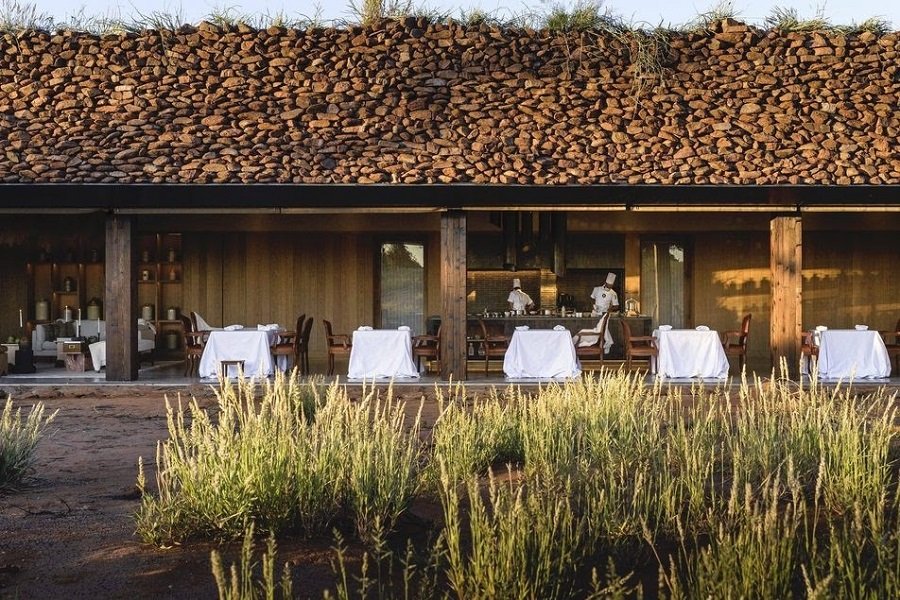 After three years of research into the culinary traditions and ingredients of the cultures and communities that call the Kalahari home, South Africa’s first Michelin-starred chef, Jan Hendrik van der Westhuizen, has opened Restaurant Klein JAN at Tswalu Kalahari.

Creating Klein JAN has been the much-loved chef’s great homecoming project, an opportunity to tell some of the stories of the Northern Cape region on every plate – stories of an off-the-radar place of extremes and vast landscapes. A place where life is determined by the absence or presence of rain, and where resources are preserved for leaner times in a year of plenty.

Jan felt an instant connection to the vastness of the Kalahari and knew that the time had come to open his first restaurant on home soil and to elevate the unsung heroes of the Northern Cape and their superior produce and products. Opening Klein JAN at Tswalu, rather than in South Africa’s foodie capital of Cape Town, added authenticity and sustainability clout to the venture, echoing the importance of local expression, provenance and procurement that Jan and his team have nurtured at the Michelin-starred Restaurant JAN in Nice, France, which first opened in 2013.

Jan traveled across the semi-arid Kalahari and explored ingredients and local cuisines from independent producers, fourth-generation farmers and artisan specialists. He gathered tried-and-tested recipes, many of them passed down by word of mouth through the generations. What all these small-scale farmers and suppliers had in common is the creativity born out of resourcefulness that comes from living and working in the remote Northern Cape province where your closest neighbor might be over 62 miles away. The region’s under-explored ingredients, including boutique, family-owned wineries and distilleries, provided endless inspiration for the menus at Klein JAN.

The wide, open spaces of Tswalu Kalahari have long drawn those seeking a deeply layered, authentic and immersive safari. Tswalu is a vast, magical land of infinite possibility, with sweeping vistas and a liberating sense of space. The green Kalahari is nature at its most diverse and surprising, and to spend time here is to be touched by exuberant, soulful beauty. Considered important for thousands of years, Tswalu is now striving to conserve this breathtaking landscape for future generations. A commitment to celebrating local provenance, heritage and culture, as part of Tswalu’s journey towards greater sustainability, makes the reserve the perfect home for Klein JAN.

Jan and his team of chefs, overseen by Executive Chef for Tswalu, Marnus Scholly, are working together to provide a series of modern Kalahari courses prepared in a sleek, open-plan kitchen. Every aspect of Klein JAN has been carefully designed and curated, including the chairs made from repurposed French oak wine barrels. A glass wall opens up in fine weather, creating a fully immersive dining experience in the undulating plains of the Kalahari. Other features include the subterranean root cellar, located 13 feet below the ochre sands of the Kalahari. To access the cellar, guests step back in time at the 100-year-old Boscia House before opening a door in the side of an original plaasdam (farm dam) and descending a helical staircase infused with the unmistakable scent of petrichor. The 65-foot, temperature and humidity-controlled root cellar stores all the ingredients and produce used at Klein JAN, not dissimilar to storage solutions prior to modern-day refrigeration. 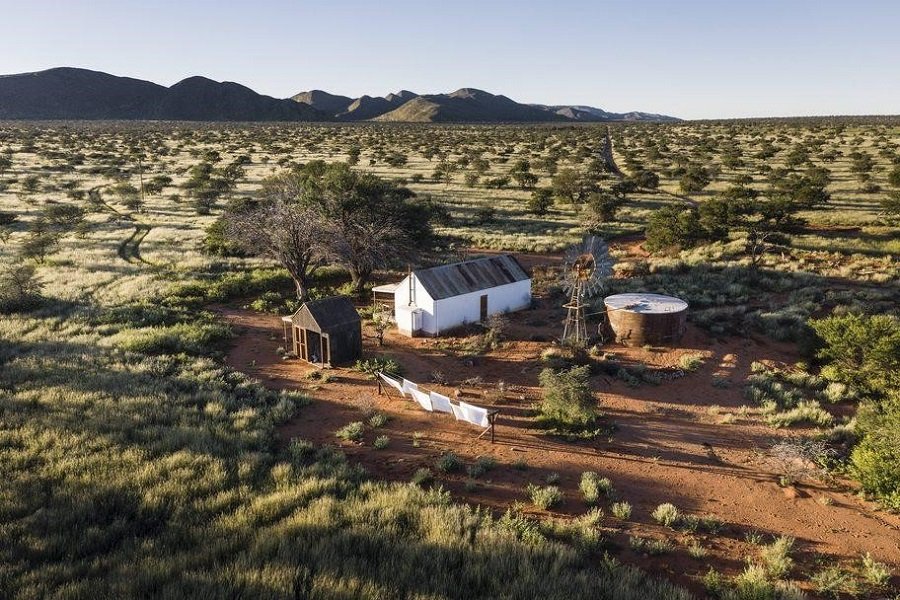 Though online bookings are not yet available, guests staying at Tswalu Kalahari’s Motse camp or Tarkuni homestead are invited to enjoy one extraordinary, sensory dining experience as part of their stay.

About Tswalu Kalahari:
Tswalu Kalahari is South Africa’s largest privately-owned reserve, set in the green Kalahari. Its low-impact, high-value approach to ecotourism ensures that revenue flows directly back into conservation work. With only two camps, The Motse and Tarkuni, Tswalu accommodates just 30 people and has the lowest guest footprint in South Africa. The property is unique in that it has a foundation dedicated to research. Research informs every conservation decision taken and is a vital part of what Tswalu is all about. Guests are encouraged to interact with scientists and doctoral students in the field, should they have a keen interest in a specific subject. Those who choose Tswalu contribute to the sustainability of our commitment to preserving the southern Kalahari’s biodiversity for future generations. 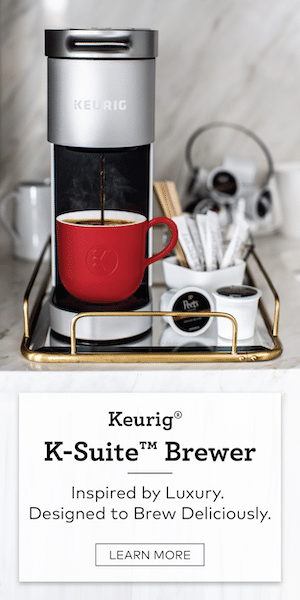