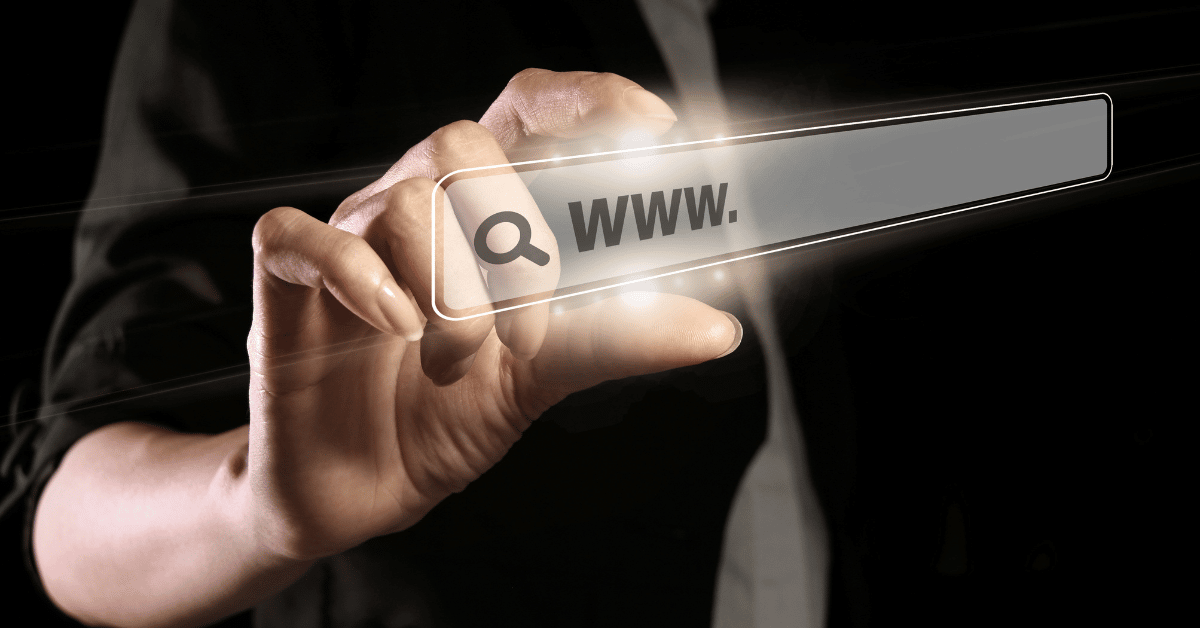 Everyone needs a landing page to capture leads or motivate prospects to buy. This is a short blog describing key do’s and don’ts in creating a landing page.

A landing page (also known as a lead capture page, single property page, static page, or a destination page) is specifically designed and written for the recipients of a targeted online marketing campaign such as an email, social post, or an online advertisement. A custom landing page is hidden from the casual reader; it only appears when someone clicks on a specific link.

Unfortunately, many marketers believe that simply adding some customized text to an existing web page constitutes an effective custom landing page. But that’s like adding a handwritten salutation to a typed form letter. Nice try, but ineffective.

Here’s why some landing pages fail to “stick the landing.”

To reward a pet for performing a trick, the owner gives them a treat. And if you want to upset Fido, put him through his litany of tricks – for no reward.

The same holds for a landing page. Don’t expect the reader to jump through hoops for no reward! Give them a reason to get involved with the page: Offer a discount, a freebie – anything – that shows you know your audience, you understand them, and that they are important. Rewarding their involvement with a tangible, relevant offer is key to generating reservations and increasing sales.

Failure #2: Too Many Hoops!

If you make your prospect “jump through hoops” by making them complete lengthy forms or by asking them to provide deeply personal information, you’re likely to lose them. Sixty percent of those who click through to a landing page abandon the page if there are more than five variable fields to fill out. FIVE! More than five, and like Fido, they’ll walk away.

Now imagine your initial message is short and sweet, like to 50-foot throw. But your landing page text goes on and on and on. Just like Fido, the prospect will say, “You’ve got to be kidding me.” And your prospect clicks away.

Your landing page is where you make short, bulleted points that reinforce your offer. Make the sale but make it simple.

Dogs get distracted. Prospects do, too. Keep them on point by keeping your message simple. And telling the prospect what you want them to do. Fill out the form. Make a reservation. Place your order. Click SUBMIT. Eliminate the squirrels that will distract your prospect.

Limit the Hoops: Make accessing the reward simple and easy. No more than five variable fields.

Don’t Throw the Ball Too Far: Don’t make your prospect wade through additional content. Be brief and concise.

Avoid Squirrels: Eliminate any element, such as text, graphics, etc., that could distract your prospect from completing your call to action.

Once your prospect has submitted their information, send a note thanking them for their participation. Assure them their offer is on its way. And provide an email if they need to ask a question.

Follow these tips, and your landing page will be a sure-fire lead generator.

Is your landing page performing as it should? Get a complimentary evaluation. Just send me an email: [email protected]

David Fant is the owner of Market Mapping Plus. Need a targeted list solution? Visit www.marketmappingplus.com.