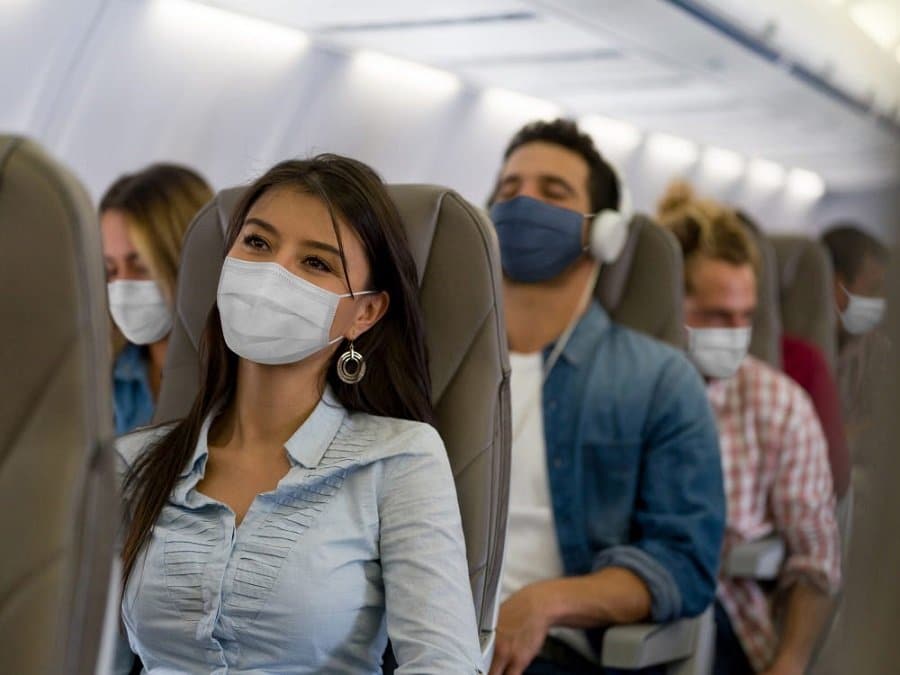 Major hotel chains around the world are ramping up COVID-19 testing amenities for its guests following the US Centers for Disease Control and Prevention’s latest testing protocol for all international travelers headed to the US.

According to this new protocol — which was first announced on January 12 and implemented on Tuesday — travelers headed to the US must first obtain a negative viral test within three days prior to the flight. They must then provide a copy of these lab results to the airlines or have documented proof of having recovered from the virus.

“Testing before and after travel is a critical layer to slow the introduction and spread of COVID-19,” the CDC said in an email statement sent to Insider on January 12. “This strategy is consistent with the current phase of the pandemic and more efficiently protects the health of Americans.”

This new requirement obviously prioritizes health, but the announcement has already started negatively impacting international travel to certain destinations, according to United Airlines.

“The demand trends have not really changed much in most places, including overseas,” Andrew Nocella, United’s chief commercial officer, said during the airline’s fourth-quarter earnings call. “Where they have changed is in the Mexican beach resort destinations and certain Caribbean resort destinations.”

Some destinations have now started responding to the CDC’s demands accordingly. This includes the Los Cabos tourism board, which announced that all hotels and timeshares in the area will have antigen tests and test administrators to help accommodate this new requirement.

Major hotel chains around the world are now also ramping up their on-site COVID-19 testing offerings in order to entice international travelers. Keep scrolling to how Hyatt, Hilton, and Marriott are tackling the latest update:

On Tuesday, Hyatt announced that its 19 resorts in Latin America will now have complimentary on-site COVID-19 PCR and rapid antigen tests through May 31 for travelers headed to the US. This includes hotels in Mexico, Costa Rica, the Caribbean, and South America.

Guests at some of Hyatt’s hotels in Mexico, Central America, the Caribbean, and South America can also extend their stay for a discount if their return back to the US has been delayed due to testing or COVID-19-related issues.

“As governments mandate COVID-19 testing ahead of international travel, Hilton is reviewing opportunities to provide testing options to its guests around the world,” a Hilton spokesperson told Insider in an email statement. “A select number are already coordinating access to these services.”

Like Hyatt, Hilton also has on-site COVID-19 tests at three of its hotels in the Caribbean and Latin America.

Guests at the Hilton Aruba Caribbean Resort and Casino can also book an appointment to receive a $50 antigen or $125 PCR test for results within 24 hours.

All of Marriott’s hotels in the Caribbean and Latin America have some sort of accommodations to help guests meet COVID-19 testing protocols. This includes helping guests make their testing appointments and providing transit to said appointment.

Several Marriott hotels — such as the Ritz-Carlton in Cancun, Mexico, and the Sheraton Asuncion Hotel in Paraguay — are also offering on-site coronavirus tests. This testing amenity can be found at several of the hotel giant’s locations in Mexico, the Dominican Republic, Costa Rica, and Paraguay.