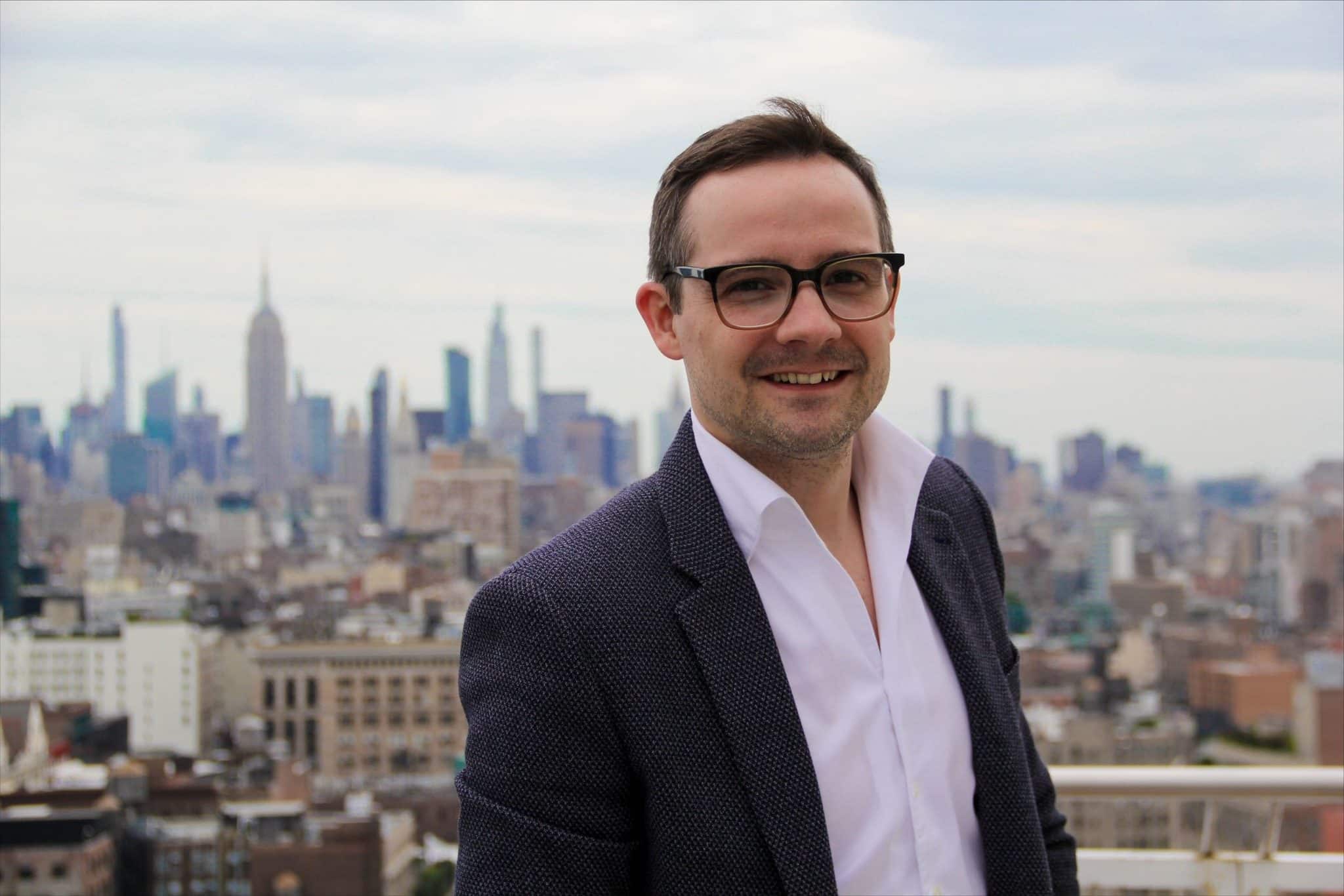 NoMo SoHo, owned by the real estate and investment firm Sapir Corp Ltd. (“Sapir”) and operated by Highgate, is pleased to announce Patrick Lacassagne as the hotel’s new General Manager. In his role, he will oversee the property’s strategic planning, food and beverage initiatives and daily operations to further elevate the guest experience.

“We are thrilled to be welcoming Patrick to the NoMo SoHo team as General Manager,” says Sharon Raz, Chief Executive Officer of Sapir Corp Ltd. “Patrick’s leadership in the hospitality industry has proven to be successful around the world, and we cannot wait to see how his ideas shape a new chapter for NoMo SoHo.”

Patrick Lacassagne brings almost two decades of global hospitality experience, working in various exotic destinations around the world. For the past nine years, Lacassagne has been working with hotels across the United States, with his most recent role as General Manager of The Deer Path Inn in Chicago. Prior to this role, he also served as the General Manager for properties such as The Knickerbocker in New York, a Highgate Hotel, and Marriott Hotels in Washington D.C. Lacassagne’s experience extends to food and beverage, previously serving as the Director of Food and Beverage for hotels around the world including the Waldorf Astoria Chicago, Relais & Châteaux in Martinique and Sofitel Thalassa Sea & Spa in Morocco.

Lacassagne’s global influence and connections, coupled with his leadership and decision-making skills, have made him a valuable asset within the hospitality industry. His vision in helping the property grow will aid in increasing revenue, improving efficiency and launching new projects that will drive visitors home to NoMo SoHo.

“Those who have visited the hotel have likely experienced NoMo SoHo’s amazing energy.” Says Lacassagne. “From the iconic tunnel and incredible views to the distinctive NoMo Kitchen restaurant and the wonderful art all around it, this hotel has a lot to offer its guests and I’m excited to work on further expanding its unique offerings,”