The Reverie Saigon commands the upper and lower floors of the contemporary, 39-storey, mixed-use Times Square development in Ho Chi Minh City and an emerging reputation as the boldest expression of opulence to debut in Vietnam, ever.

With unreserved grandeur that epitomizes the best of Italian design, the hotel transcends expectations of place to a modern-day exploration of fanciful, classically inspired splendour. From its rooms and suites to its restaurants and bars as well as its extravagant public spaces, all feature indelible expressions of some of the best craftsmanship and artistry in the world.

As visually arresting as the setting is within, so too are the expansive views from the city’s highest hotel. You’ve never seen Saigon quite like this, from the monumental colonial French architecture on the streets below to the dramatic twists of the Saigon River and the panorama of the sprawling city itself. There is only one Saigon, and there is only one Reverie – culminating in one of Southeast Asia’s most dynamic and colourful destinations. 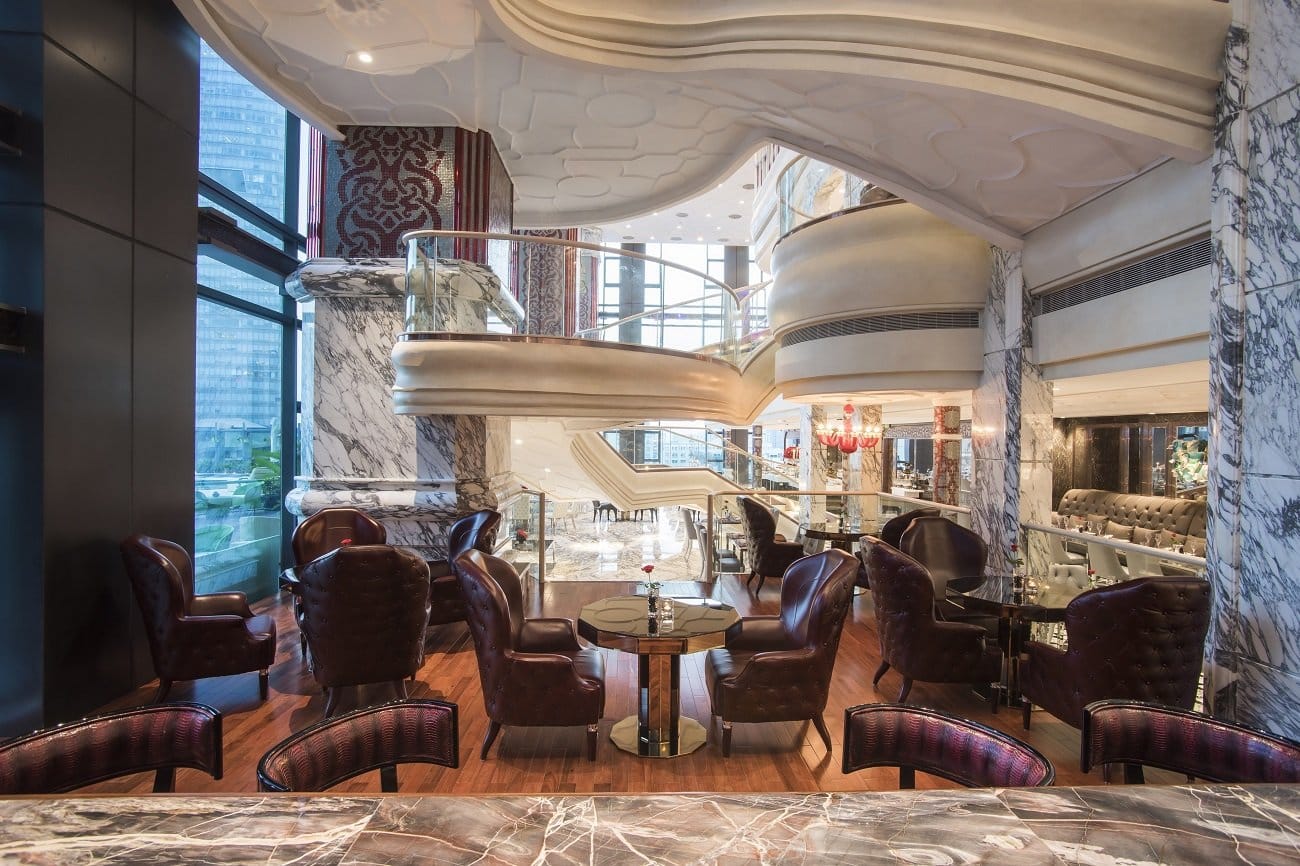 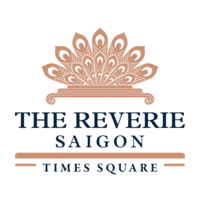