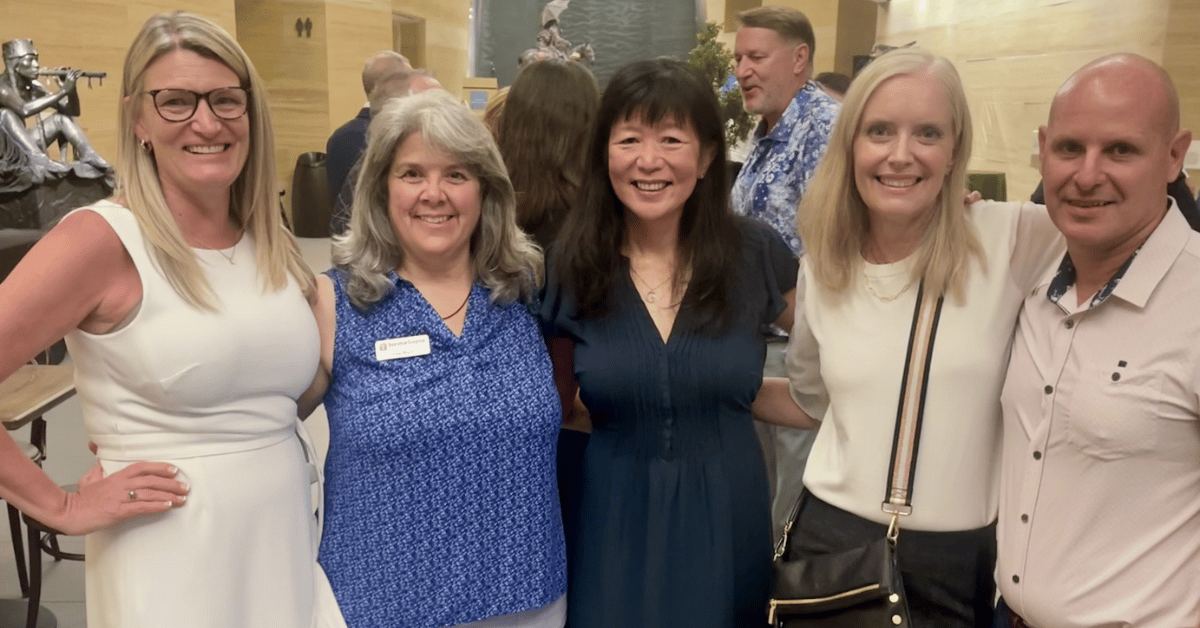 Gloria Fu, Chapter Head of the International Luxury Hotel Association, Barak Hirschowitz, President of the ILHA and Sharon Hirschowitz, Global Head of Media & Communications attended the Wild West Bourbon Classic For a Cause event on May 26, 2022 at The James Museum, in St. Petersburg, Florida. The event was sponsored by M.C. Dean Building Intelligence, and all proceeds went to ServiceSource Florida Programs, including Warrior Bridge Veterans Services.

Also auctioned was a weekend getaway at the Marriott Sand Key valued at $500, and a Tampa Bay Rays Suite for 16 valued at $2,500, creating a lively atmosphere and networking.