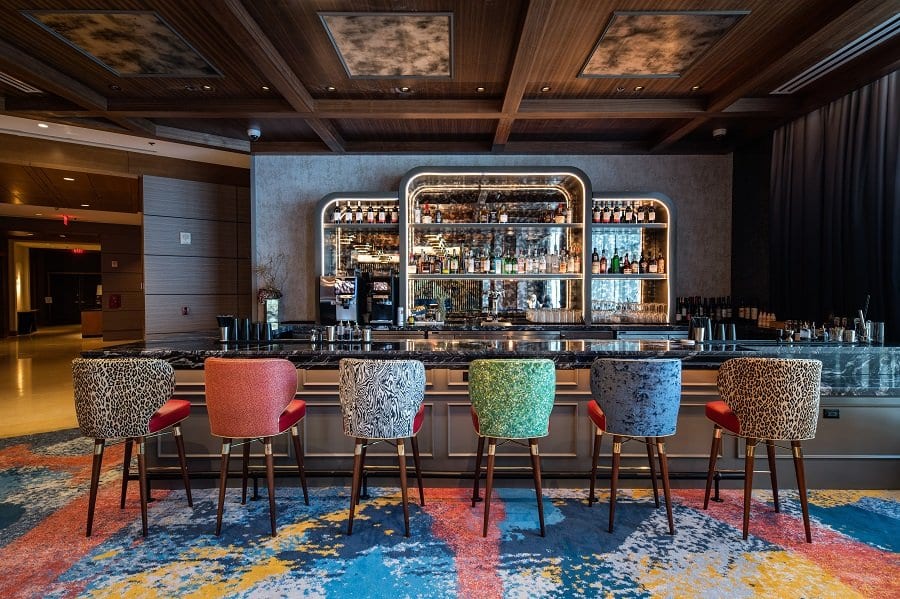 Andrews is a former modern dancer, studying dance at Cornell University and choreographed and performed new works in New York City for many years. Her hospitality career began as a front desk agent at 60 Thompson (now SIXTY SoHo) where she moved her way up the ranks to General Manager over the course of ten years. She has since held General Manager roles at multiple boutique hotel properties where she combines her passions and expertise in luxury hospitality, creativity and art.

How do you believe the role of leadership has changed over the last year?

The health, safety and comfort of our guests and associates has always been a key part of leading a property and team, however, through the past year there has been an increased emphasis on this aspect in the leadership role. On top of setting up a team for success while leading the opening efforts for a new hotel, I have experienced an increased need for empathy in my role. The last year has been so uncertain and unprecedented that it is important for a leader to strike a balance between keeping the team and guests confident and inspired, while also being sensitive to and aware of the realities of the industry and the world around us. This reframing of leadership has been exciting, and I believe it has led to more thoughtful, considerate, and adept leaders in our industry. 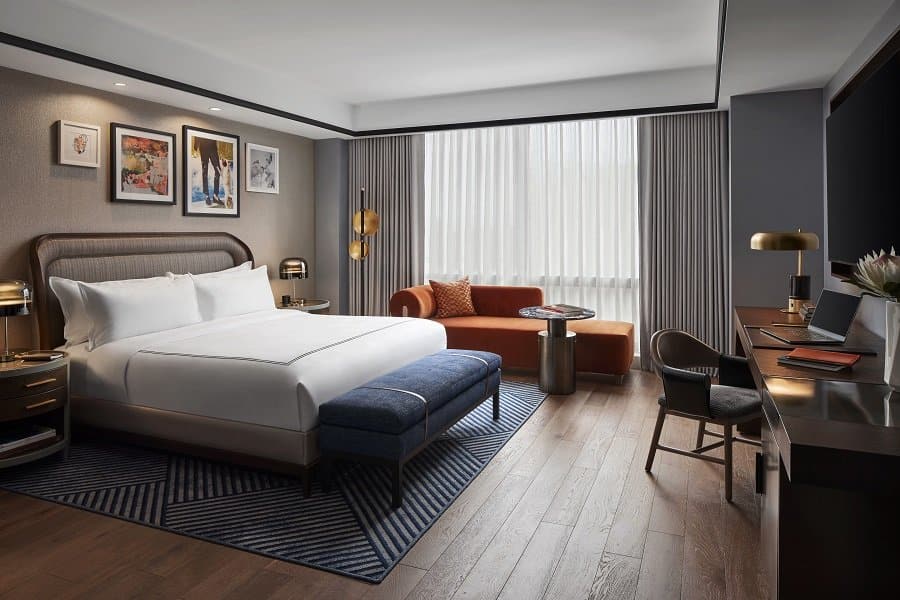 How are you attracting the right talent for your team as travel resets?
It has been exciting to be able to work at expanding our team at The Opus. Much of the hiring has been in conjunction with Marriott International and Crescent Hotels, hiring from within and working with internal candidates. Crescent Hotels has been a very supportive management company and helpful in delivering talent from within the family. They have always ensured the process has been smooth and beneficial on both ends. Keeping a fixed eye on our company values of diversity and inclusion has been a main focus in attracting talent as well. We want to ensure travelers, guests, and employees feel as though they are staying and working in a space that feels and looks like the world we live in!

What is your favorite meal at Kanopi restaurant, if you had to choose?
While all the dishes at Kanopi are remarkable, my favorite is a specialty of chef Anthony Goncalves, which is the Seaweed Linguine with Sea Bass and root vegetables. It’s delectable! 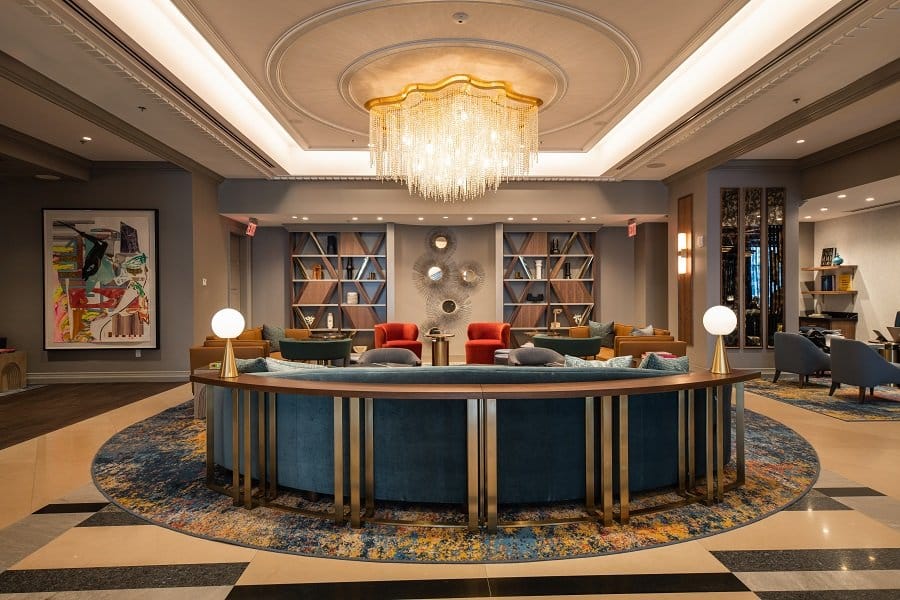