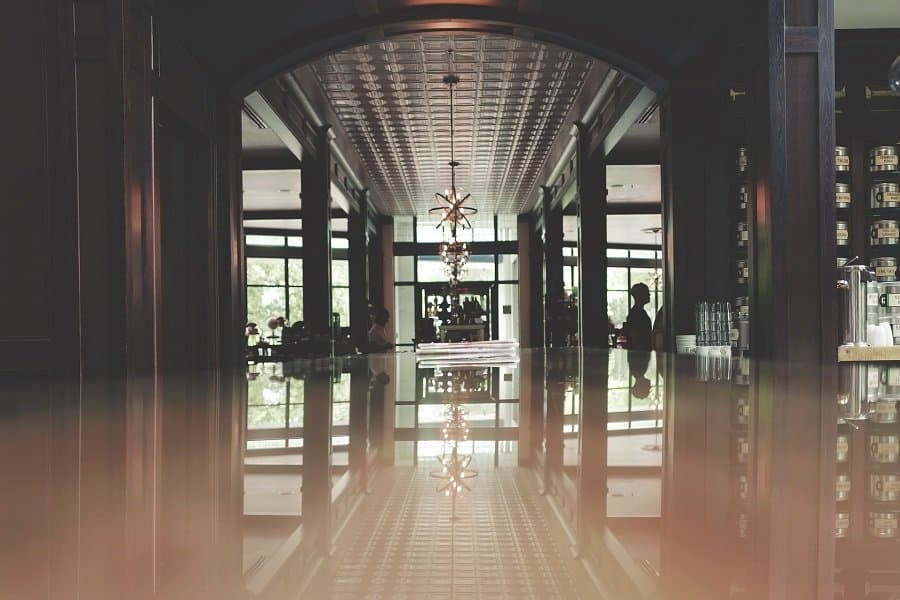 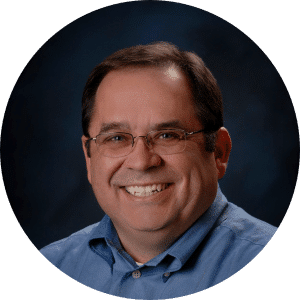 What factors are travelers using to determine whether it is safe to travel and how is this influencing their travel behavior? Market research by H2R Market Research gives a glimpse into the state of the traveler’s mind as they navigate their own journey through the health crisis that is having a profound affect on the luxury hotel sector.

What are travelers thinking as we edge into the third quarter of 2020?

Some are ready to go now. Some travelers (14% by our estimate) have already taken a leisure trip or ventured out again since travel restrictions began to be lifted in May and another 11% have plans to do so imminently. Thus, about one-quarter of travelers do not need a great deal of convincing. The challenge, of course, is the other three-quarters or what H2R refers to as Early Adapters (can be convinced to travel this year as long as they see others doing so safely), Late Adapters (unlikely to resume travel until the number of new cases steadily trends downward) and Laggards (unlikely to travel until they are convinced there is a safe and effective vaccine available). Thus, most need some encouragement. What will it take?

Fewer cases of COVID-19 being reported each day. Bottomline, our research has shown that over the course of the summer there has been a strong inverse relationship between the average number of new COVID cases reported and intent to travel this summer resulting in a correlation of 87% and an r2 of 64% – both providing a strong indication that the decline in travel intent can be largely explained by the increase in new cases.

A safe and effective vaccine or treatment. Roughly 20% of travelers self-categorize themselves as people who are unlikely to take any more leisure trips until a safe and effective vaccine or treatment is found and most of these people indicate it will be 2021 or later before they will likely travel again. Vaccine candidates from Oxford University, Moderna or others just cannot arrive soon enough to help get the travel industry back on its feet.

Another issue, however, is trust and credibility. Of course, even if a safe and effective vaccine is found, many travelers may not get it for fear of long-term unknown effects. And, in the current environment there is a growing sense that the media, politicians and sometimes even scientific experts are either wrong or at least misleading. This era of “Fake News” has caused travelers to be skeptical and fearful that much of what they hear, read or even see is simply not true. This could greatly complicate the rollout of any vaccine – whether it is safe and effective or not.

Are they more price-sensitive? What is their currency right now?

It is simply too early to tell for sure. If past experience from the Great Recession and prior events that caused fear and economic uncertainty remain true, it is a very good bet that discounting in the mass market will almost certainly pop-up in an effort to motivate incremental demand. Whether that will extend to the luxury segment is anyone’s guess. But we will likely not see discounting anytime soon because of what is driving the decline.

But is this not your common ordinary economic slowdown. The economic malaise we are all feeling today was not caused by a financial recession, but rather a health crisis and fear of coronavirus. As Howard Gleckman of the Urban Institute recently told CNBC news, “If you put another $20 in their pockets, they’re still not going to go on a cruise and they’re still not going to go on a long airplane flight.” And, according to proprietary research conducted on behalf of our clients, we believe Mr. Gleckman is absolutely correct. That is, we have found in a scientific study using a mutually exclusive A/B/C test that measured demand at differing price points, that intent did not significantly move one way or another based upon variable pricing. That is, discounts have not yet shown to increase demand.

So far, luxury and upper upscale lodging has been impacted more than average. According to STR, occupancies across both the luxury and upper upscale hotel segments fell by more than 70% in June while Economy chain scale hotels were down by less than 20% and Midscale properties down by less than 30%. And both room demand and RevPar followed similar trends. Thus, higher end properties with higher ADRs were more negatively impacted than other chains last month.

What is the long-term outlook for the luxury hotel industry?

The long-term the outlook for the luxury hotel industry remains very strong. Luxury hotels will be back and will eventually rebound to 2019 levels and beyond. The bigger question, however, is when?

The U.S. Travel Association recently released a travel forecast that predicts domestic leisure travel volume is not expected to return to 2019 levels until 2023 and the forecast horizon does not extend out long enough for them to be able to accurately predict when either business travel or gross travel spending by U.S. residents will fully return, but it is expected to be 2024 or longer. And, given that this travel and tourism downturn is not the result of economic challenges, we are really in uncharted territory because there exists no benchmark to adequately inform what is likely to come next. And as Ronald Reagan once said, “I find it amusing that the same people who scoff at gypsy fortune tellers actually take economists seriously.” But, if I had to venture to guess, I would bet that once the immediate threat of the pandemic wanes the luxury hotel segment will begin to rebound more quickly than its other chain scale counterparts. But when exactly that is likely to occur is anyone’s guess.