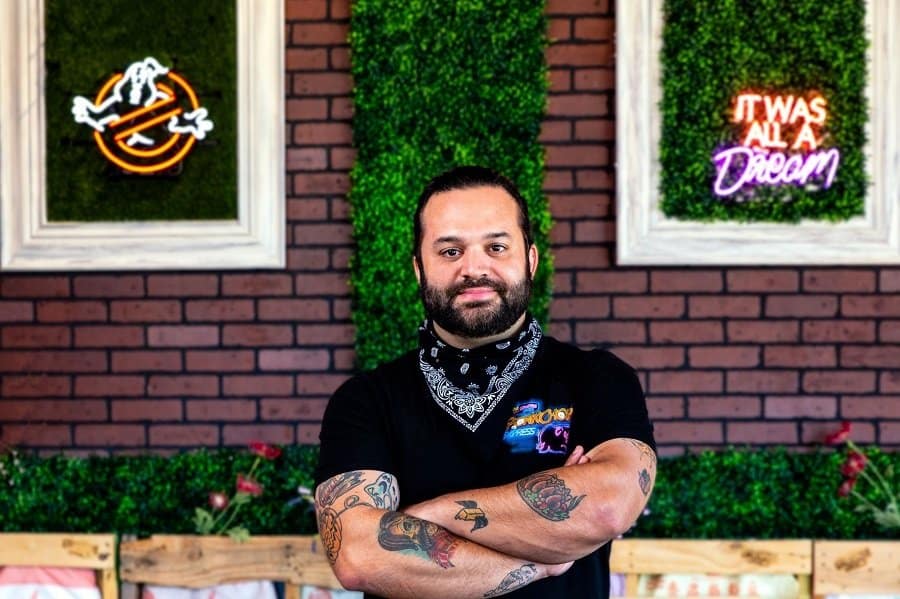 A glimpse of the Dream Hotel & Residences, Doha, Qatar, concept and the story behind the culinary superstar playing a senior role in making it happen.

Congratulations on your appointment at the Dream Hotel & Residences in Doha, Qatar, opening early 2022. What is the concept behind their culinary program?
Thank you. I’m privileged to have the opportunity to oversee menu development, concepting and execution of Dream Doha’s soon to be announced signature restaurant anchoring the boutique property’s nine fantastical dining and nightlife venues. Having worked with the Dream team previously in Hollywood, I jumped at the opportunity to lead culinary efforts at Dream Doha and continue to be a part of their culture for this monumental project. Doha is a magical city with a very discerning audience and one that’s poised to capture global attention as host of the FIFA World Cup in 2022. I’m honored to be in the starting line-up for Dream Doha. 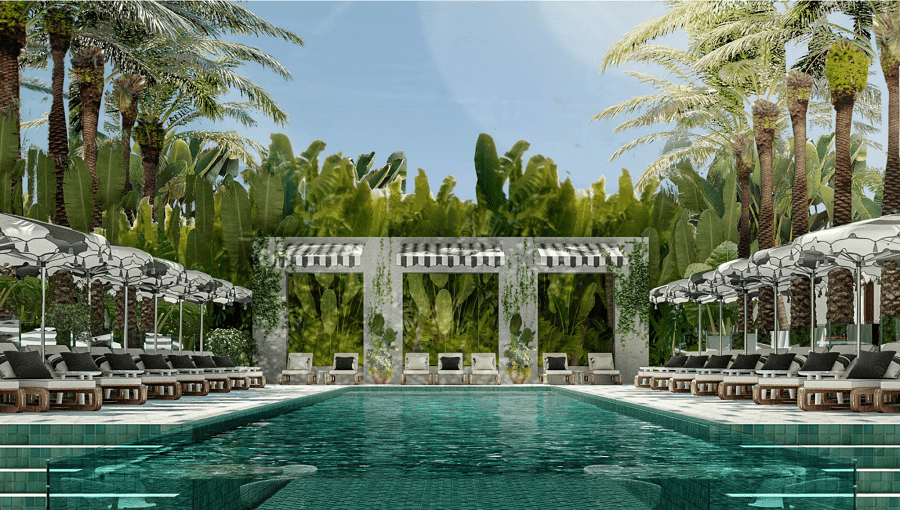 Can you tell us about how you ventured into the hospitality world and career highlights?
I started cooking at the age of 15, after being inspired by the treasured recipes handed down in my New York Italian family. I formally began my career training at the French Culinary Institute and spent my early years learning and drawing career inspiration from industry leading chefs like Daniel Boulud, Dan Barber and Jacque Pepin before beginning my career with TAO Group as Chef at TAO Restaurant in New York City, which spanned nearly 13 years. I was first appointed Executive Sous Chef at TAO Las Vegas and worked my way up to West Coast Corporate Executive Chef of TAO Group in 2010, leading star-studded dining and nightlife brands TAO, Beauty & Essex, LAVO, Marquee Day Club, The Highlight Room and Luchini Pizzeria & Bar in Las Vegas and Los Angeles, as well as LAVO atop the Marina Bay Sands in Singapore. This time at TAO is what inspired me to set out to build a restaurant empire of my own.

How will you create a unique experience for guests dining at the Dream Doha?
Dream Doha’s feature restaurant will blend a perfect balance of style and substance with a strong focus on modern culinary techniques. Our client shares our passion for culinary consistency and creativity, and while we’re looking at an opening date at the end of the year, we’ve been in test kitchens for months. We’ve got a great cast of characters and a great story to tell. 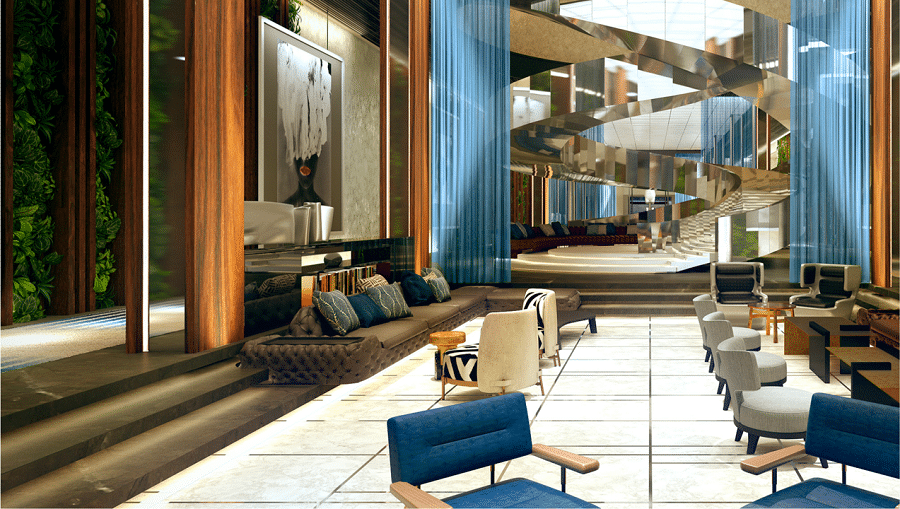 Can you tell us about your other dining and nightlife venues?
We’ve got a tight lid on our program at Dream Doha so mum’s the word on that one for now.

As for my other projects, after nearly a decade with TAO Group, I launched Graffiti Hospitality in 2018 with Todd Lunger. We quickly opened several successful restaurants – including Graffiti Bao which features Southeast Asian street fare, directs the culinary program at Locale Italian Kitchen, as well as opening our Mexican concept Pina and Graffiti Bao venues at T-Mobile Arena and Allegiant Stadium, and launched a new pizza concept with multiple locations called Gemma Gemma’s Square Pies – before merging groups with Reed Slobusky and SkinnyFATS that now have seven locations spread across Las Vegas, Dallas and Salt Lake City.

We’ve also opened a successful – and growing! – food hall in Salt Lake City, HallPass, which exists as a beta kitchen to test new dishes for all the restaurants. Our modern osteria Italian Graffiti is under construction. We also have a brewery in Las Vegas called Beer Zombies Brewing Co. on Dean Martin Drive in the works next to the original SkinnyFats. The new brewery will have a recording studio in the middle of it that doubles as a tasting room.

Graffiti Bao is also active with the ‘Delivering with Dignity’ program, preparing anywhere from 300 to 600 meals each morning for at-risk individuals and those in need. Originally launched as an emergency response effort in the early days of the pandemic, we have provided meals for the organization since its inception.

About Dream Doha:
Located in Doha’s emerging Najma district, Dream Doha is expected to open in early 2022 with 265 well-appointed guest rooms and suites, 35 private residences and nine original dining and nightlife venues. Designed by acclaimed interior design studio Meyer Davis, Dream Doha takes its cues from the traditional Arabian architecture and iconic cultural landmarks by Jean Nouvel, I.M. Pei and Zaha Hadid that make up the capital city’s ever-changing skyline. The result is a destination that feels other-worldly; a palace, expressive of our imaginations, where guests are invited to escape reality and be immersed in a dream-like surreal environment free of reasons and convention. For more information, please visit https://www.dreamhotels.com/doha and follow @dreamhotelsdoha on Instagram and Facebook.