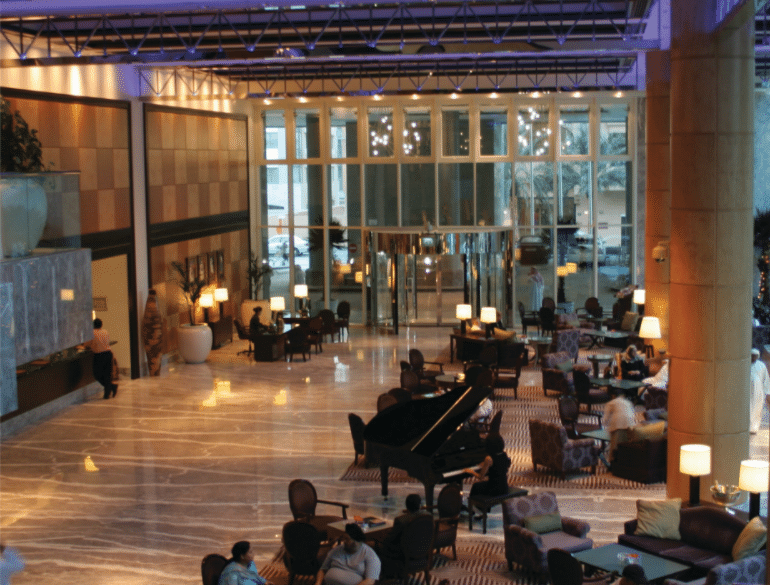 Michael Grove is the Chief Operating Officer for HotStats, a global hotel benchmarking company that gives hoteliers a 360 view of their company’s operational costs using dynamic reporting, data and market intelligence. The information amounts to more than 500 KPIs sourced from over 600 markets and allows hoteliers to measure the performance of their hotel with competitors on a monthly basis. It’s profitability data delivered in real time.

Here, Grove shares a few stories about his journey in the hospitality industry.

How did you come into hotels? 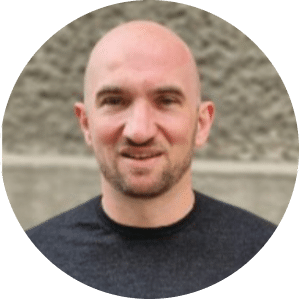 I grew up in Llanedeyrn, an estate on the outskirts of Cardiff. When I was 18, I finished college and I didn’t really know which way I was going to go with my career. My neighbour, who was the operations manager at the local hotel, said to me: “Hey, you’re sensible, aren’t you? We need someone to carry plates at Christmas time.”

I ended up working on the bar for six months, then conferences and events, and when the manager left I became conference & events manager. The hotel was quite busy—we did around 4,000 covers at Christmas—and by the age of 20, I was our youngest manager. Although the hours were long and pay was poor, I thrived and realized the variety of growth opportunities that hotels offered.

After four years in F&B, I left for a 9-5 role, including selling beds and a brief stint as a wedding coordinator. (I was terrible at both.)

I knew hotels was where I wanted to be, so I went back to the hotel and asked the GM for a job. I got a front office position and was involved in the rebrand of the property, which became a Park Inn, part of the Radisson Group. After two years in front office, I moved to finance, where I held multiple controller roles. I then got the itch to leave hospitality again and moved to Brazil, never planning to return.

Of course, I never sticked to that wanderlust plan and returned to Wales. When I did, I, of course, went back to hotels, this time in a regional role for Radisson in the UK.

It has been great to fall into the data corner of the industry with HotStats. I love getting to network with other hoteliers—every ounce of me is a hotelier.

Who has helped you in your career thus far?
My neighbor who hired me originally when I was 18; she’s still the most influential person in my career. She believed in me, always pushed me beyond my perceived barriers and gave me the opportunities when they came up. Most managers take their power from fear or stature, but she led from the front and had incredible people skills. She’s an incredible character.

During the following years in operations and then finance, I couldn’t list the number of people who helped me along the way and still do.

Has your journey been a straightforward one?
Certainly not. I changed direction a few times and hit a lot of bumps along the road. Over the span of 20 years in hotels, I have experienced some incredibly challenging headwinds, but looking back, each one presented me with new opportunities that I could never have planned for.

I have also taken some risks; not all of which have paid off, but have served as a solid education.

In terms of direction, I found myself in F&B, Front Office, Finance, Sales and now as COO of a global data provider—I for sure didn’t plan it this way, but I would do it all over again.

What advice would you give hotels?
Know your market and constantly look for areas of opportunity.
Data and benchmarking are so important, particularly now, coming out of the pandemic. Context is key to evaluating performance and the health crisis has thrown historical trends into the distant past. Without keeping apprised of the current data trends, you are driving in the dark.