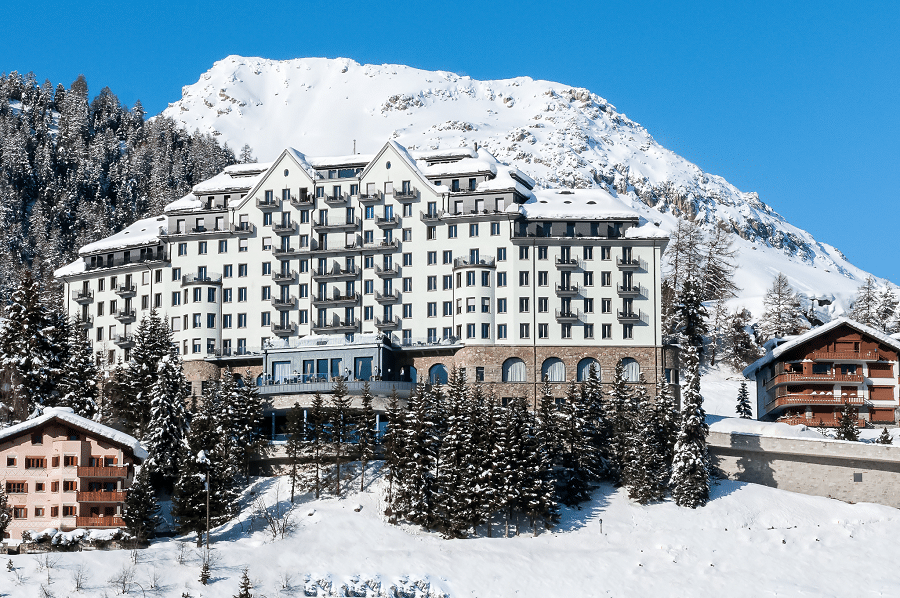 To be able to act effectively when the relationship went sour, Ioana Knoll-Tudor, partner, Jeantet, said: “Make sure that there is a dispute resolution clause your contract. I know this may seem rather obvious, but trust me, it’s not. You also need an arbitration clause and it’s really important that the arbitration clause is is operable.

Knoll-Tudor advised against going straight to arbitration in the case of a conflict, commenting that going through the process allowed both parties to either find a solution, or give them the time to build a considered case.

“One point to consider when you make your choice is that in a sector, which is rather limited as the hospitality sector is, confidentiality is extremely important, because the number of actors interacting in this market is rather limited and people know each other, they may be working together. If not now, then in five years from now.

He said: “A well-advised creditor is one that will take a deep dive into the due diligence on these agreements, because ultimately, debt is the spine that runs through the successful delivery of these schemes.” 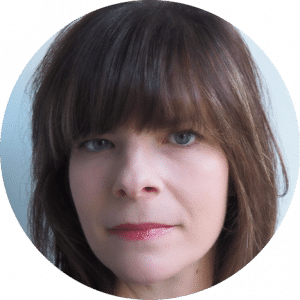 About the author
Katherine Doggrell, Co-Founder, NewDog PR
Katherine worked as a journalist with 20 years’ experience in the hotel sector, working for publications including the FT, Business 2.0 and the leading hotel B2B titles as well as writing her book, Checking Out – What the Rise of the Sharing Economy Means for the Future of the Hotel Industry, published by Bloomsbury. In 2021 she co-launched NewDog PR. 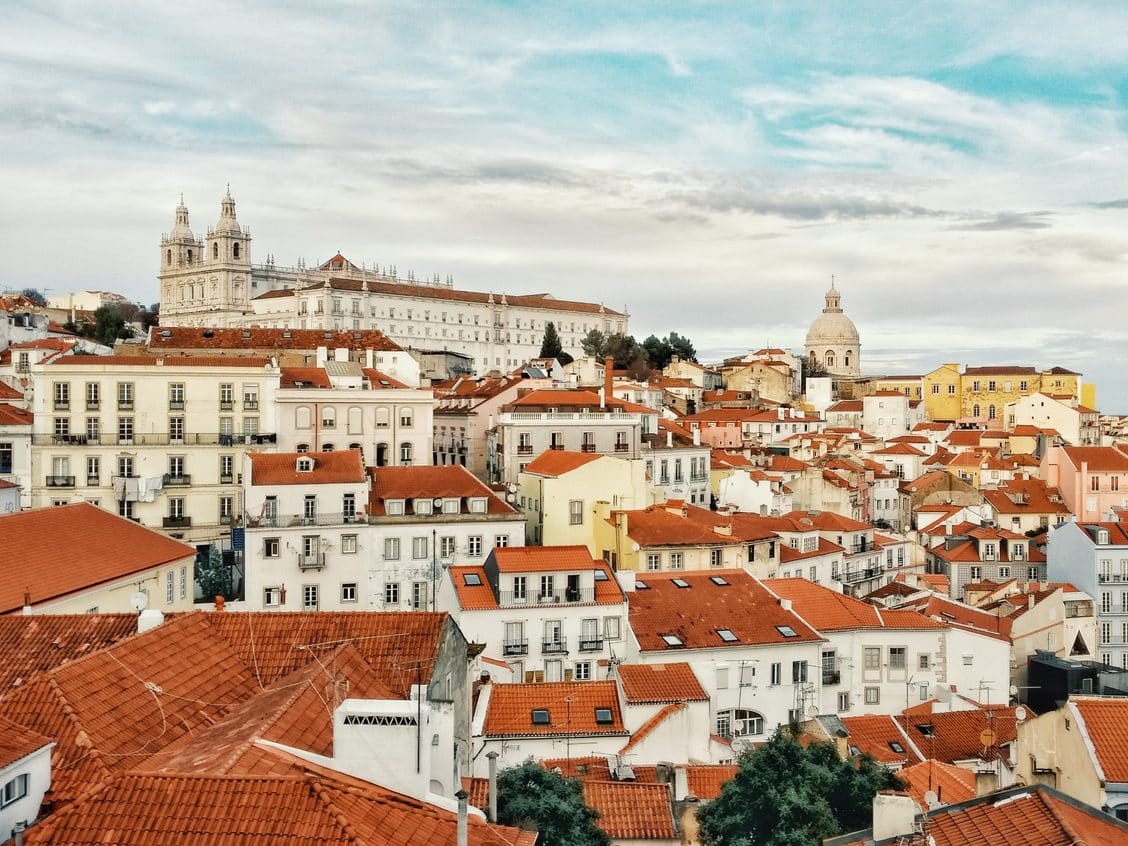 Global Asset Solutions is to mark its ongoing expansion with the opening of an office in Lisbon, Portugal.