THE UPSIDE IS GREAT 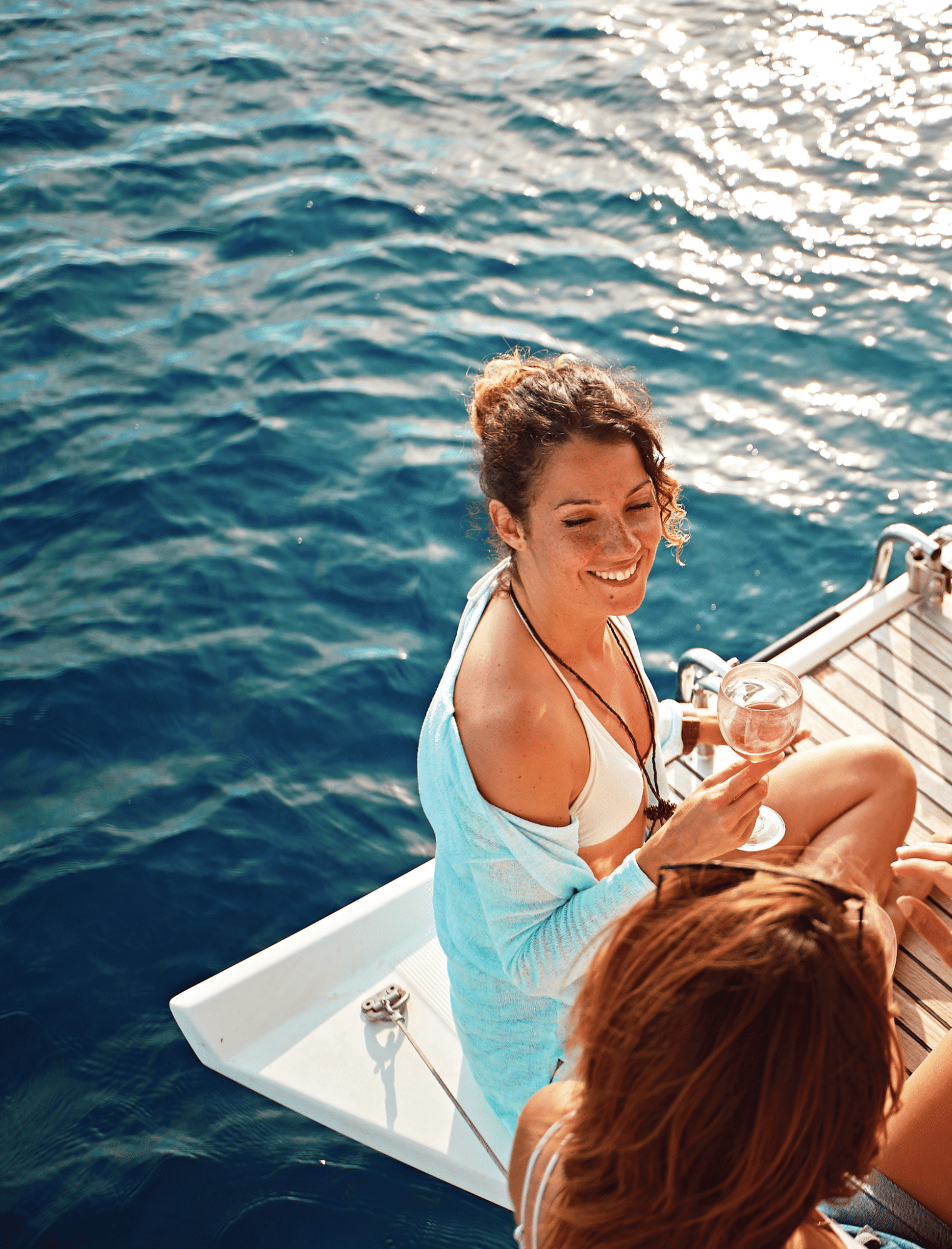 The Pandemic Has Been Tough on Luxury Hotels.

There are a host of elements that impact luxury hotel performance. The segment relies on a healthy mix of leisure and corporate travel— spendy families paying top-dollar room rates and the C-suite on healthy per diems.

Above all, the luxury hotel segment relies on stability, something not indulged over the past two years. It’s been a protracted pandemic to be sure, and just as the world appeared to be rounding the corner on the Delta variant, along came Omicron—a rowdy interloper arriving to a party all hoped was winding down. And though the intrusion was noisy at first, Omicron could potentially be more insipid than insidious.

Despite best efforts, there is an assumption that COVID will become an endemic disease, meaning it’s here in perpetuity, like the flu. That means one thing: better get used to it. If it’s Omicron one day, it could be Upsilon next.

For the hotel industry, that means rolling with the punches—hard or soft. The dark days of 2020 are— touch wood—never coming back and as 2022 casts off, the year ahead appears brighter, if not still bumpy.

For luxury hotels—and for the majority of hotels worldwide—2021 was a matter of location. Those city-located had a tougher go of it than ones in resort locations or so-called “drive-to” markets, which performed much better. Unlike select-service and limited-service hotels that have fewer services and need less staff to run, full-service and luxury properties take heavy lifting to operate, which necessitates ample staffing to deliver the myriad services and amenities.

Full-service hotels and luxury hotels were conspicuously hit hard in the early stages of the pandemic, something that carried through into 2021, as lockdowns and other directives continued. Profit levels fell drastically as demand dried up amid a still higher cost base that had not yet been fully controlled.

The good news is that though the initial dip was harsh, luxury hotels tend to hit a growth spurt more quickly and more pronounced than other asset types. In fact, as restrictions have eased and the operating cost base of hotels has changed, the U.S. luxury segment, as of November 2021, was running at a higher profit rate than in January 2020, according to data from HotStats. U.S. luxury hotels in the month recorded gross operating performance per available room (GOPPAR) of $124, which was more than 1000% higher than at the same time in 2020, when GOPPAR was -$12, and $9 higher than January 2020.

The bounce back in profit in such a small window of time goes beyond a recovery in revenue, which is still fledgling. All hotels, including luxury, have gained greater oversight over operations, meaning tighter control over expenses. According to HotStats data, payroll per available room remains more than $20 lower than 2019 levels. Total hotel other expenses are still down around $10 versus 2019 levels.

Hoteliers will do their utmost to check expenses this time around, though cost creep is inevitable as demand and occupancy rise. Still, a more vigilant eye on expense lines will be a lasting byproduct of the pandemic.

Travel is traditionally viewed as a discretionary activity, a cost that a business or household can survive without, if necessary. The pandemic has showed that several activities and business can be accomplished and transacted through technologies like Zoom and otherwise. The pandemic has also showed how much we take travel and movement for granted and when it is taken away, we relish it that much more.

The pandemic has been deadly, costly and an everyday nuisance. In the aftermath, a return to an unrestrictive lifestyle will be unassailable. And that is where the hotel industry prevails.