Wellness and Self Image 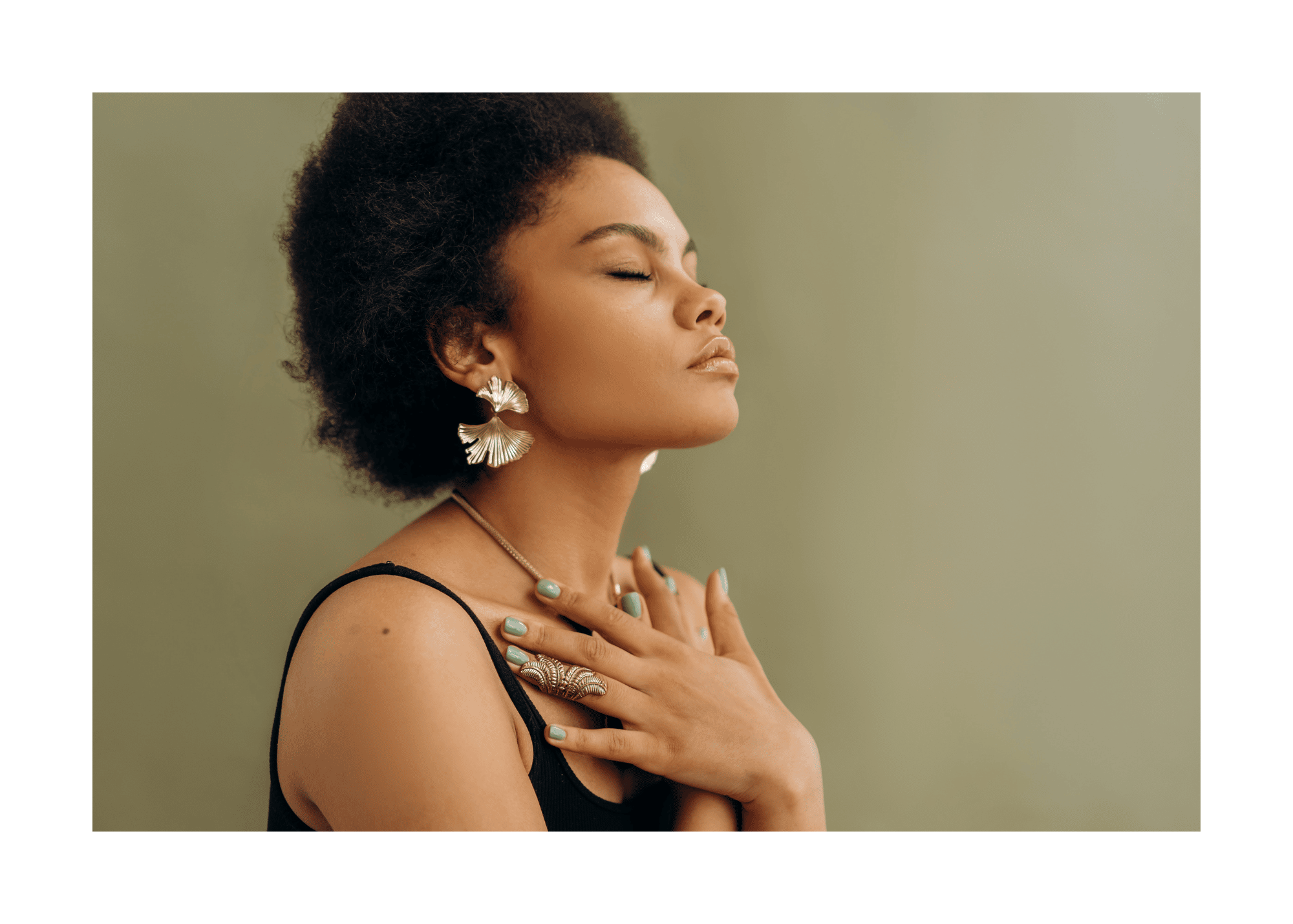 Shoring up self-image is essential to complete holistic wellness. While knowing who you are and where you fit in the world’s bigger picture has always been important, in today’s world of social media, it’s easy to get lost.

Humans have always lived in a social hierarchy. In the early days, the pecking order of the tribe was clear, and everyone knew their place. Roles were clearly laid out. Survival day to day drove people’s daily thoughts and actions. Everyone had a job to do to bring value to the tribe. Hunter-gatherers depended on each other as they scratched out a living fighting the vagaries of the weather and natural disasters. Once people began farming and raising animals, the family became the center of purpose. Families grew in size as children provided the labor necessary to work the farm and raise the animals. The industrial revolution, which began in England in the mid-1800s, lured people off the farm and into cities to pursue a better life. Hierarchies changed due to the city dwellers’ diverse backgrounds. Finding your place in the hierarchy became more difficult. Personal appearance occupies a more significant role in daily life. Socially acceptable clothing sent signals as to which class a person belonged to. Fashion, from hairstyles to footwear, sent powerful messages to other members of the hierarchy. Though the pool of people was large, it was a finite group. The citizens of each city judged a person.

Then, movies hit the scene. Now people compare themselves to actors on the big screen. This development puts more pressure on enhancing appearance. Now a person was judged by how they reacted to the stars. Television followed, increasing the pressure. Then, magazines with airbrushed images of models and movie stars were added to the mix. But the advent of the internet technology linking the world together ramped up the pressure on everyone. Cell phone pics and videos taken from the perfect angle seem mandatory on Instagram and Facebook. The pressure to look red carpet ready at all times screams at us from screens large and small. There appears to be no end to the increased desire to look “beautiful.”

This pressure triggers the fear of not fitting in or being good enough. Fear creates stress igniting the fight or flight survival mechanism in all of us. Stress contributes to a litany of organ malfunctions and disease processes. Managing a healthy self-image is a vital part of the mental aspect of wellness.

Where does beauty fit in the spa industry? Wellness and beauty converge where self-image intersects with self-esteem. In today’s world, you are clearly judged by how you look. And there are real-world effects. Studies have shown that attractive people are usually hired sooner, get promotions more quickly, and are paid more than their less-attractive coworkers. They are more confident, which translates into more tremendous success in life. Attractive people earn an average of 3 or 4 percent more than people with below-average looks, according to Daniel Hamermesh, professor of economics at the University of Texas at Austin and author of the book “Beauty Pays: Why Attractive People Are More Successful.”

Tending to your appearance leads to more emotional security and makes you more comfortable living inside your skin. Attractiveness is the appearance quality that has received the most attention in research on impressions from faces. Dubbed the ‘attractiveness halo,’ people with more attractive faces are judged more positively on various dimensions. They are perceived as more outgoing, socially competent and powerful, sexually responsive, intelligent, and healthy (Eagly, Ashmore, Makhijani, & Longo, 1991; Feingold, 1992; Langlois et al., 2000; Zebrowitz, Hall, Murphy, & Rhodes, 2002; Zebrowitz & Rhodes, 2004). Moreover, these trait impressions are accompanied by preferential treatment of attractive people in a variety of domains, including interpersonal relations, occupational settings, and the judicial system. (Citation, Zebrowitz, L. A., & Montepare, J. M. (2008). Social Psychological Face Perception: Why Appearance Matters. Social and personality psychology compass, 2(3), 1497. https://doi.org/10.1111/j.1751-9004.2008.00109.x) Self-image goes well beyond how people perceive you in business. It also affects your daily interactions. So, no matter where you go, the reaction you get from people depends on how you look. We can all agree that the best strategy is to look your best.

The mental and emotional facet of wellness is as important as the physical. Paying attention to your appearance is an integral part of a total wellness approach to life. Spas offer the perfect outlet for professional advice and services to enhance your appearance. The trained staff have chosen their profession for their passion for making their clients the best versions of themselves. They see hundreds of people keeping them in touch with the latest trends and techniques. These trained professionals also regularly attend training sessions to stay current on the best products and therapies to employ in their daily work life.

Going to a spa to seek advice and treatment is one of the wisest choices you can make for your mental wellness. Not only can you recenter yourself, but you can also improve your self-image and confidence